Bridgett lost a middle finger before the nut went through her phone and her cheek, ending up lodged in her nose. 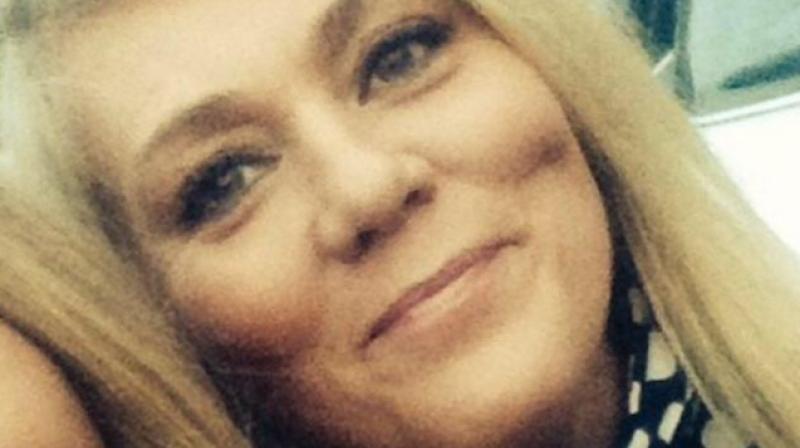 Bridgett, of Pwllheli, had been using the phone after the Ariana Grande concert when the massive explosion caused a steel nut to hit her. (Photo: Facebook)

London: A mobile phone is believed to have saved the life of a British woman, who was badly injured in the Manchester suicide attack when flying shrapnel hit her, media reports said on Friday.

Pictures have emerged showing the damaged mobile phone which is believed to have saved the life of Lisa Bridgett, who was seriously wounded in the incident on Monday.

Bridgett, of Pwllheli, had been using the phone after the Ariana Grande concert when the massive explosion caused a steel nut to hit her.

She lost a middle finger before the nut went through her phone and her cheek, ending up lodged in her nose, the BBC reported.

Her husband Steve said the phone probably diverted and slowed down the nut.

The bomb attack at the Manchester Arena killed 22 people and injured 64 others.

Bridgett, the manager of the Blue Water Marine boatyard in Pwllheli who was at the concert with her daughter and her daughter's friend, was in a "positive mood" and felt "very lucky to be alive", Steve said.

She had surgery on Tuesday and was due to have another operation after suffering multiple injuries, including a fractured ankle and a large wound on her thigh.

"The fact that she was on the phone at the time probably saved her life," Steve said in a Facebook post.

"The nut has hit her phone which has more than likely not only diverted it, but also slowed it down considerably," he said.

Eight men are in custody in the UK following the attack, carried out by Salman Abedi, a 22-year-old Libyan-origin man.