According to 2 govt decrees published in the Official Gazette, those dismissed in the new wave of purges include 637 military personnel. 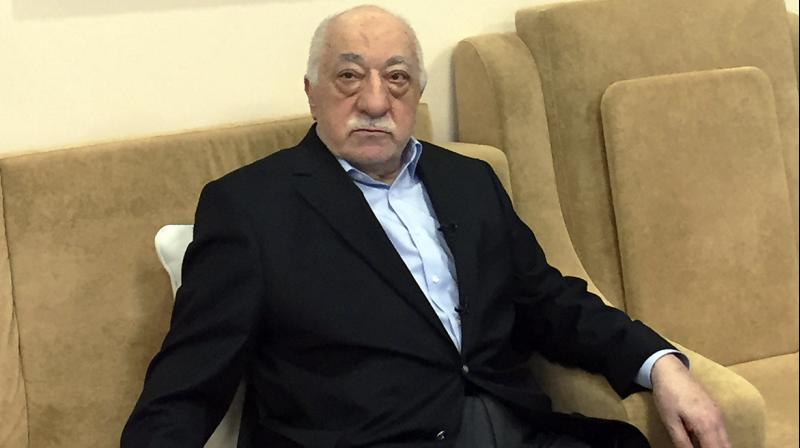 The govt says the purges are needed to counter the continuing danger posed by followers of Gulen's movement. (Photo: AFP)

Ankara: Turkey has sacked 2,756 more people from its public service sector for alleged links to terror groups as it presses ahead with purges launched following 2016 failed military coup.

According to two government decrees published in the Official Gazette on Sunday, those dismissed in the new wave of purges include 637 military personnel, 360 gendarmerie force members and 150 academics or other university personnel.

Some 50,000 people have been arrested and more than 1,10,000 civil servants have been dismissed for alleged links to Gulen or militant groups in a crackdown since then.

The government says the purges are needed to counter the continuing danger posed by followers of Gulen's movement.

Gulen denies involvement in the coup.