Theresa May resigns as British PM, Boris Johnson takes over

May served as the Prime Minister of England for three years after occupying the office on July 13, 2019. 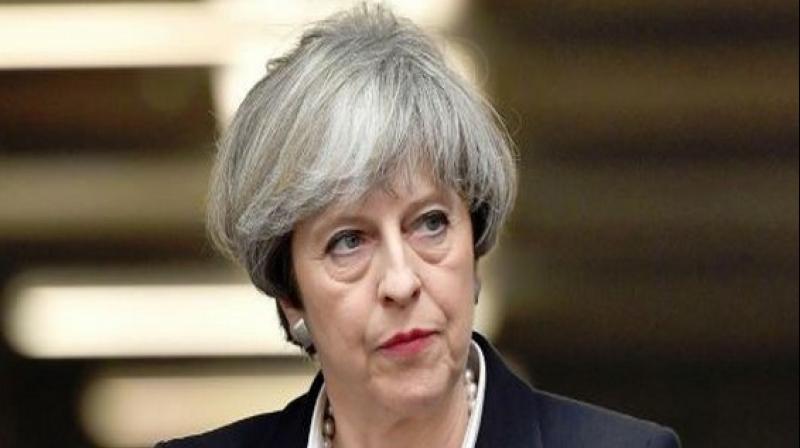 London: British Prime Minister Theresa May has tendered her resignation to Queen Elizabeth II at Buckingham Palace on Wednesday.

Her resignation has come after Boris Johnson was chosen as her successor on Tuesday. Johnson took charge of the top office on Wednesday.

May served as the Prime Minister of England for three years. She had taken over the office on July 13, 2019.

Her resignation was largely speculated as Britain was unable to formally exit the European Union which was one of her election promises.

May was the second woman prime minister of Britain after Margaret Thatcher.