Mr Elphicke, 48, is due to appear at Westminster Magistrates' Court on 6 September. 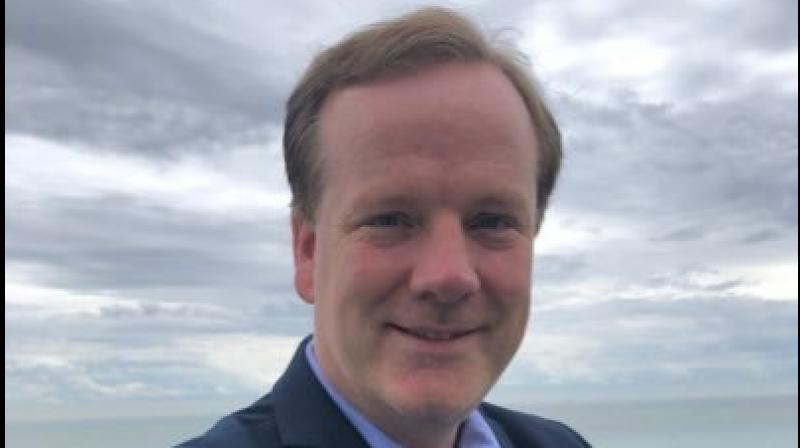 The 48-year-old legislator is scheduled to appear in Westminster Magistrates’ Court on September 6.

Charlie Elphicke, the MP for Dover, has allegedly assaulted one woman in 2007 and a second woman twice in 2016, reported BBC.

Mr Elphicke, 48, is due to appear at Westminster Magistrates' Court on 6 September.

The Conservative Party again suspended the party whip following the charges. Mr Elphicke will now sit as an independent MP in the House of Commons.

In a statement, the MP's solicitor Ellen Peart said: "Charlie Elphicke has said from the outset that he denies any wrongdoing.

"He will defend himself vigorously and is confident that he will clear his name."

Mr Elphicke has represented his constituency since 2010 and was a government whip from 2015 to 2016.