Britain has shared with 16 NATO allies details of malicious Russian cyber activity in their countries over the last 18 months. 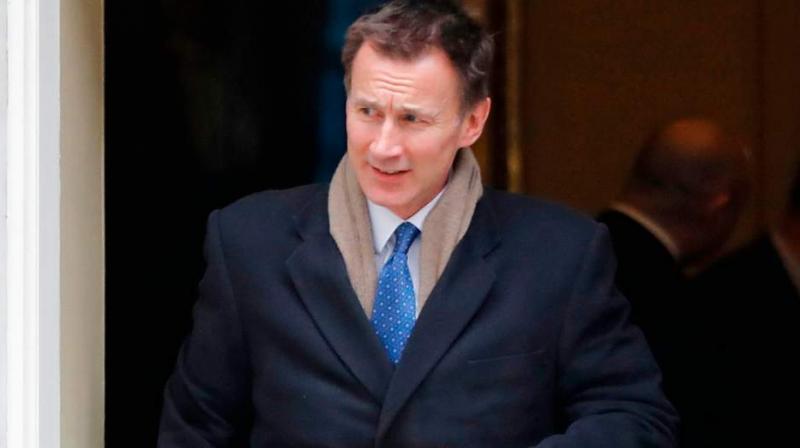 London: Britain has shared with 16 NATO allies details of malicious Russian cyber activity in their countries over the last 18 months, foreign minister Jeremy Hunt was to say on Thursday.

He will accuse Russia's intelligence services of mounting a "global campaign" targeting critical infrastructure, during a speech at the NATO Cyber Defence Pledge Conference in London, to be attended by the alliance's head Jens Stoltenberg.

"This global campaign also seeks to compromise central government networks," he will warn, according to extracts of the speech released by his department.

"I can disclose that in the last 18 months, the National Cyber Security Centre has shared information and assessments with 16 NATO Allies - and even more nations outside the Alliance - of Russian cyber activity in their countries."

He will say that attempts to influence elections in the United States and Ukraine "breach international law - and justify a proportionate response."

"Together, we possess options for responding to any attacks. We should be prepared to use them."

London's relationship with Moscow has deteriorated since the rule of President Vladimir Putin, culminating in the poisoning last year of former Russian spy Sergei Skripal on British soil.