In the latest hacking, nearly every working person in Bulgaria was affected. 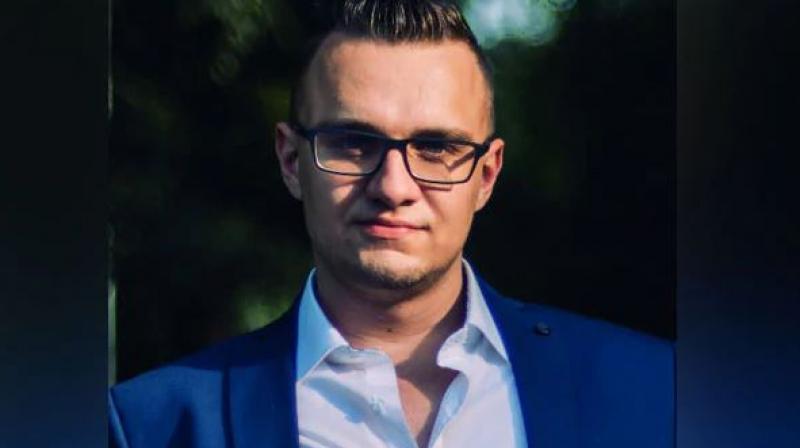 London: A 20-year-old hacker has more or less broken into the entire population – hacked personal data of more than five million of the total seven million -- of Bulgarian residents, reported News18.

Prime Minister Boyko Borisov could not help saying that Kristian Boykov is a "wizard" hacker and the country should hire similar people to work for the state.

In the latest hacking, nearly every working person in Bulgaria was affected.

Initially charged with a cybercrime against critical government infrastructure, Boykov was later handed over a lesser charge of crime against information systems.

If guilty, he could still be sent to jail for three years.

"Boykov has always been ethically, professionally been loyal to his work commitments, including our clients and the entire team," the company said in a statement.