Tourists now face between one and six years in prison, according to media reports. 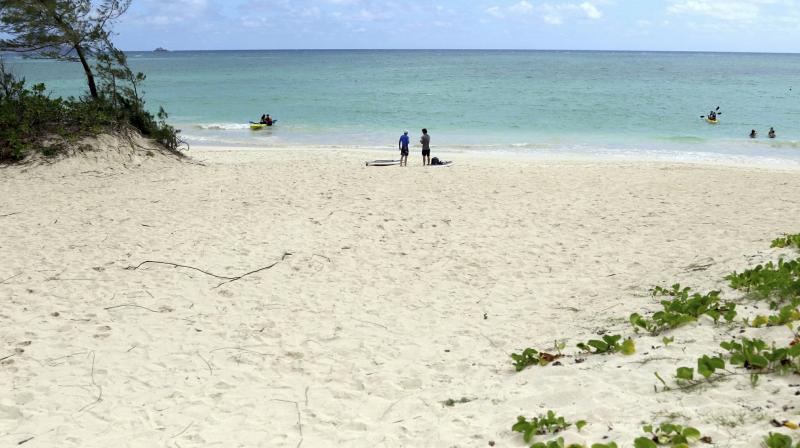 The measure is just one way to control damage of popular destinations caused by tourists. (Representational Image)

Sardinia: Two French tourists were charged with stealing nearly 90 pounds of sand from Chia beach, on the southern coast of Sardiania, reported Washington Post. The tourists had reportedly filled 14 bottles with sand and tried to drive onto a France-bound ferry in Porto Torres when they were discovered by Italy's Guardia di Finanza.

The Corriere Della Sera newspaper said the tourists claimed they were just trying to take back a vacation souvenir and didn't realize they were breaking a law on the Mediterranean island.

They now face between one and six years in prison, according to media reports.

In August 2017, a law went into effect made it illegal to take sand, pebbles or seashells from Sardinian beaches, the BBC reported. Offenders could face fines of up to 3,000 euros.

The measure is just one way to control damage of popular destinations caused by tourists.