MoDem is facing allegations it used European parliamentary funds to pay assistants actually based in France. 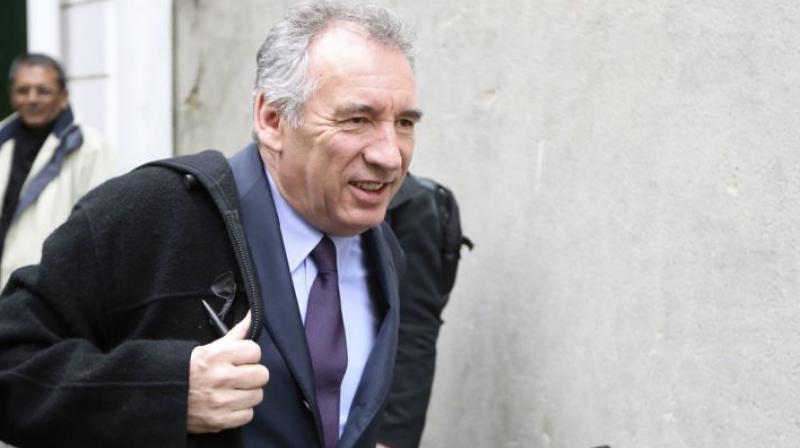 Paris: France's justice minister Francois Bayrou, a key ally of President Emmanuel Macron, said on Wednesday he was quitting the government, as his party battles a funding scandal.

The small centrist MoDem party, founded by Bayrou, is in an alliance with Macron's 14-month-old Republic on the Move (REM) movement, and Bayrou was one of two Modem ministers in the cabinet.

Macron has been carrying out a partial reshuffle of his month-old government following parliamentary elections that handed him and his MoDem allies a commanding majority.

"I have taken a decision not to be part of the next government," Bayrou said, adding that he would hold a press conference at 5:00 pm (1500 GMT).

Bayrou was a key backer of Macron's movement during the presidential campaign, and his support was crucial in winning centrist votes for the new president. He has dismissed the allegations of fake jobs in his party.