They will now focus on shooting at the driver of a terror vehicle while approaching from a distance. 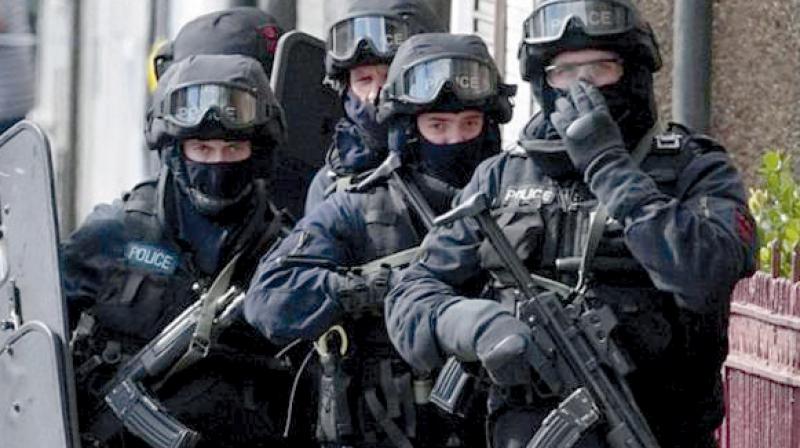 London: Britain’s armed police officers are being trained to shoot at targets behind the wheel of a moving vehicle under new rules to counter changing terrorist tactics following attacks in France, Germany, and recently in the UK.

Simon Chesterman, Britain’s national spokesperson on firearms policing, said on Thursday that changing terrorist tactics had led security officials to review the norm of not shooting at drivers over fears of the impact on public lives.

Vehicle attacks by terrorists in Nice, Berlin and most recently London have led the National Police Chiefs’ Council (NPCC) to issue new instructions to officers to shoot through the windscreens.

“We have seen some very horrible and different tactics lately involving vehicles and lorries. Within our policy, we used to talk about not shooting at a moving vehicle because of the danger we might cause if we fired at a driver,” said Mr Chesterman.

“But if the vehicle is being used as a weapon in the first place, there aren’t many tactics available in relation to stopping it, particularly a very large lorry,” he said.

“Driving a vehicle in front of it is not going to stop it, so you need to shoot the driver... I’m confident that our armed response vehicle officers are equipped with the right weaponry and ammunition to stop a lorry,” he said, explaining that officers now have the kind of ammunition that can penetrate doors and windows of a vehicle.

He also announced that the number of authorised firearms officers available to be deployed across England and Wales is to reach 10,500 next year — an increase of 1,500.