The state’s largest automotive organisation has welcomed the digital addition. 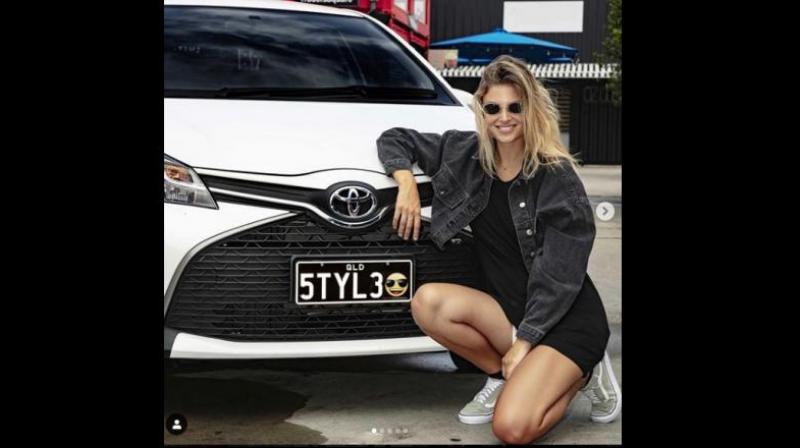 Queensland: Motorists in northeastern Australia can soon have their personality permanently stamped on their vehicles with the option of an emoji added to their licence plates.

It will be positive vibes only on the morning commute after a Queensland firm announced that from March drivers can add the smiling, winking, laughing out loud, heart-eyed and sunglasses emoji to their plates.

The state’s largest automotive organisation has welcomed the digital addition.

“For quite some time we’ve seen you can support your favourite team or town with a symbol on your number plate and using an emoji is no different,” Royal Automobile Club of Queensland spokesperson Rebecca Michaels told AFP.

Queensland resident Laura McKee has already put her order in for the new look plates.

“It’s a bit of fun if this brightens up someone’s day while they are stuck in traffic, then so be it,” she told AFP.

With a cost of between Aus USD 100 (USD 70) and USD 500 per plate, Queensland local Aroha Liebhart isn’t a fan, and thinks the emojis could attract unwanted attention.

“The cost pushes them out of reach for so many people, no one I know will be purchasing them when they’re so expensive,” she told AFP.

“I live in a high crime area, I do believe this will entice people to target the cars who do have them.”

“They should be interchangeable so when you’re tired you can warn drivers, or when you’re a little angry you can swap them over,” he told AFP.