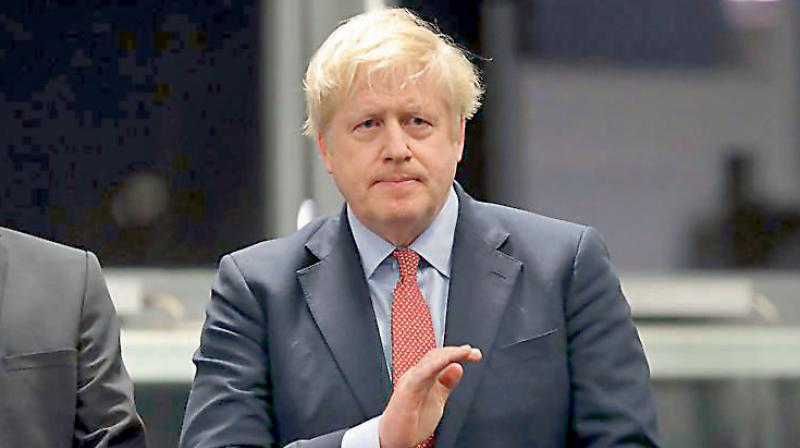 An influential group of British lawmakers is accusing the government of failing to conduct enough tests for the new coronavirus, saying the lapse helped COVID-19 cut a deadly swath through the country's nursing homes.

The House of Commons' Science and Technology Committee says that “testing capacity has been inadequate for most of the pandemic so far.”

The UK authorities initially sought to trace and test everyone who had been in contact with people infected with the coronavirus. But they abandoned that strategy in mid-March as the number of infections overwhelmed the country's limited testing capacity.

The country's testing capacity has now been scaled up to more than 100,000 tests a day, and the government plans to reintroduce a “test, track and trace” policy as part of plans to control the virus and ease the nationwide lockdown.

But the committee also said that “it is not clear that the lessons of the delays to testing have been learned.”