The virologist also alleged that an 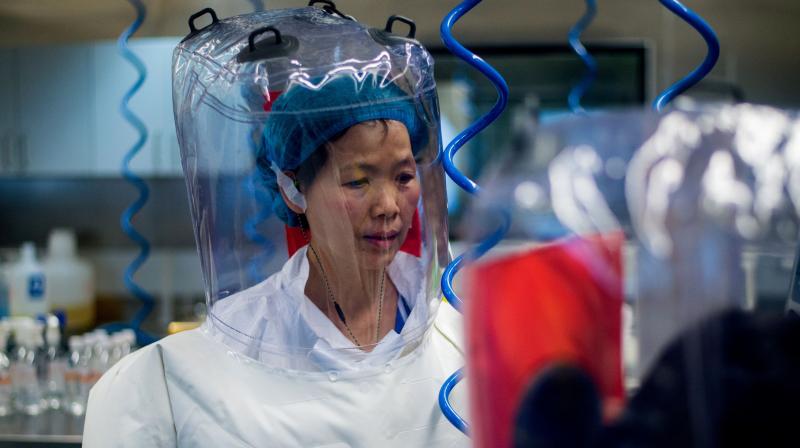 In an interview to a French news channel, the co-discoverer of HIV(Human Immunodeficiency Virus) and Nobel laureate Luc Montaigner claimed that that the SARS-Cov2, coronavirus virus is man-made and that it was created in China's lab as a vaccine against AIDS.

The virologist also alleged that an "industrial" accident may have taken place in Wuhan's lab.

The allegations comes at a time when US president Donald Trump and Secretary of state Mike Pompeo hardened their stance against China and have  started a probe on the virus leak.

However, the director of a maximum-security laboratory in China's coronavirus ground-zero city of Wuhan has rejected claims that it could be the source of the outbreak, calling it "impossible".

Beijing has come under increasing pressure over transparency in its handling of the pandemic, with the US probing whether the virus actually originated in a virology institute with a high-security biosafety laboratory.

Chinese scientists have said the virus likely jumped from an animal to humans in a market that sold wildlife.

Meanwhile, many of scientists came out to criticise Montaigner's claims, calling the allegations baseless.

"From baselessly defending homeopathy to becoming an antivaxxer. Whatever he says, just don't believe him," Juan Carlos Gabaldon tweeted. Another Fremch virologist Étienne Simon-Lorière criticised him, stating that his claims do not make any sense