In the van intercepted by the police were 30 people including 26 adults, all of Kurdish origin and are now being questioned. 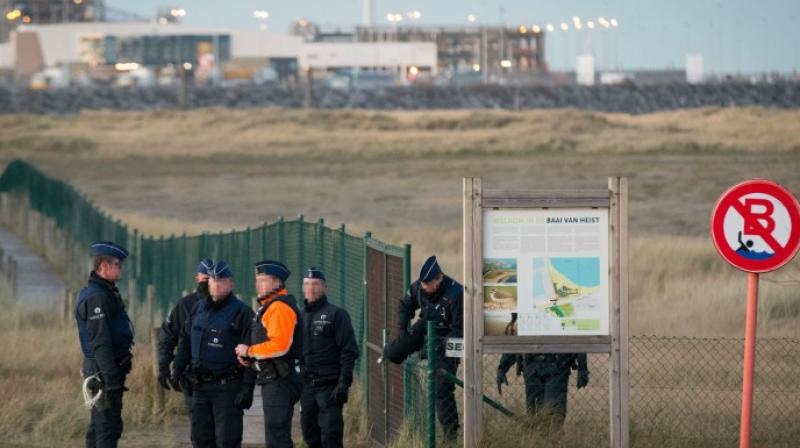 The Belgium border region near France has become a magnet for migrants, with many heading towards Calais to try to board lorries and reach Britain. (Photo: AFP | Representational)

Brussels:  A two-year-old girl of Kurdish origin died in unclear circumstances on Thursday after police gave chase to a van carrying illegal migrants in southern Belgium, prosecutors said on Thursday.

The police had opened fire on the van, but "the girl did not die as a result of the police shooting," said Frederic Bariseau, a prosecutor in the Belgian city of Mons, near the French border.

"An autopsy is in progress," he told AFP, adding that the girl died in the ambulance on the way to hospital.

In the van intercepted by the police were 30 people including 26 adults, all of Kurdish origin. "These people are currently being heard, which should take some time, due to translation," said Bariseau.

The prosecutor evoked a number of possible causes of death, including illness or dangerous driving where the child's head may have hit a side of the vehicle.

The Belgium border region near France has become a magnet for migrants, with many heading towards Calais to try to board lorries and reach Britain.