As of January 1, a two-year experiment will see 2,000 unemployed Finns receive a monthly unconditional payment of $590. 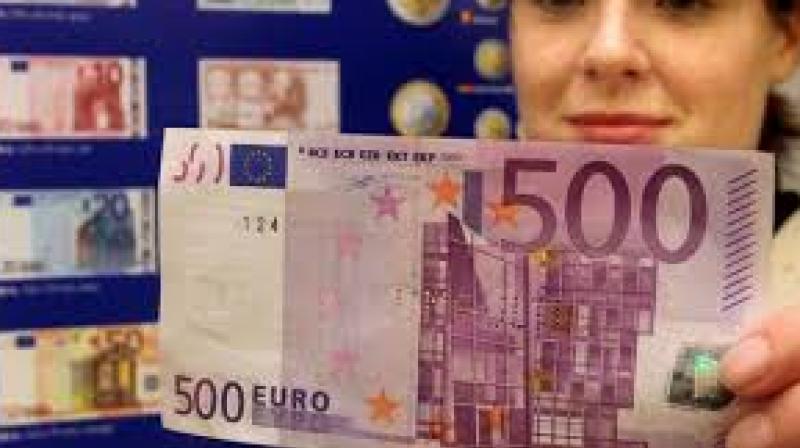 Helsinki: For just one hour of work, Juha Jarvinen had to fill out piles of paperwork only to see his unemployment insurance docked. But with Finland's universal basic income test, he's hoping for a fresh start.

As of January 1, a two-year experiment will see 2,000 unemployed Finns receive a monthly unconditional payment of 560 euros ($590).

If the test is successful, the plan will be rolled out nationwide, though the exact amount and conditions remain vague at this stage.

Finland's pro-austerity, centre-right government wants to test whether the guaranteed income, perhaps somewhat counterintuitively, spurs the jobless to get off the couch and find work.

Jarvinen, a 37-year-old father of six, will receive the money no strings attached, in addition to his monthly child allowance benefits of 800 euros.

The big difference compared to unemployment insurance is that if he finds a job he is free to earn as much money as he can, and it won't affect his universal basic income.

The Finnish Social Insurance Institution (KELA) insists none of the test participants will lose out financially during the experiment.

Jarvinen is enthusiastic, convinced the guaranteed income will be a game-changer.

"Five years ago my business went bankrupt and ever since I've wanted to become an entrepreneur again," he said.

But each time he was tempted to take odd jobs to make a little extra cash, there was no incentive for him to work since his unemployment insurance would have been reduced by the same amount.

Describing the period after his bankruptcy as a "humiliation", Jarvinen ended up turning down small jobs, holding out instead for a full-time job with a proper salary.

His family has had to scrape by with his wife's salary from her nursing job, his modest unemployment benefits, and their child allowance benefits.

But they've had to do without extras, in a country home to one of the most generous cradle-to-grave welfare states but where the cost of living is high.

Designed as an incentive to help the unemployed get a foot back in the labour market, the universal basic income experiment has received broad backing across Finland's political spectrum.

The public is however more divided. Left-wing voters support the idea -- some even say the amount is too low -- while those on the right see a risk of complacency.

The national confederation of employee unions, SAK, says it fears a sale on labour.

"We're not in favour of labour markets where decent wages are not paid and employees' living is partly financed by social security. In practice, that'd be a subsidy to the companies," SAK chairman Jarkko Eloranta says.

Eurozone member Finland is slowly recovering from a three-year recession that ended in 2015, but its unemployment rate is still relatively high at 8.7 percent and, more worryingly, every third unemployed person has been out of work for over a year.

While Prime Minister Juha Sipila's pro-austerity government has promoted the project as a way of stimulating employment, his detractors claim he has ulterior budget motives.

They say the end result -- if implemented on a national scale -- would be a reduction in government payouts of social benefits.

Sipila insists his aim is to pull idle people back into working life.

"The government assigned us to find out how basic income could solve welfare traps, make accepting a job easier and reduce bureaucracy," says director Olli Kangas, who heads the experiment at KELA.

The universal basic income scheme means jobless people will no longer have to report any earned income to the unemployment insurance bureau, thereby reducing bureaucratic hassles.

If rolled out nationwide, all Finns will automatically receive the universal basic income, but those earning proper salaries would in all likelihood see it taxed back.

The trial is restricted to those between 25 and 58 years old who are receiving the minimum unemployment allowance, excluding other groups on low income such as pensioners and students.

Kangas and his team of researchers regret cost-fearing politicians rejected a sample group of at least 10,000 Finns, which would have allowed for more scientifically solid results.

Despite its defects, Finland's experiment is pioneering in Europe, although Scotland and the Canadian province of Ontario are planning to run their own trials of a universal income scheme.