The rise follows warnings from police and security services of a step change in the threat from Islamist terrorism in 2017. 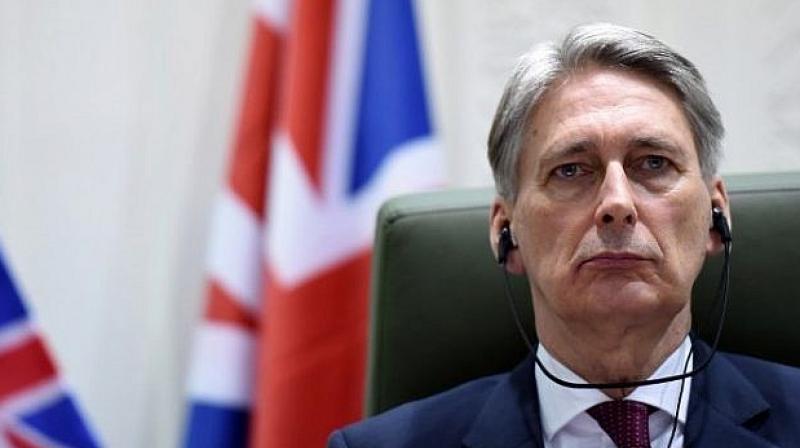 London: The British government will spend 50 million pounds more to boost intelligence and surveillance capabilities, and pay for armed officers patrolling the streets as part of its counter-terrorism efforts.

The rise follows warnings from police and security services of a step change in the threat from Islamist terrorism in 2017, following a series of attacks across the UK.

Rudd is believed to have secured the extra funding after days of "quiet diplomacy" with the Chancellor.

The extra funds sanctioned for the Home Office will boost intelligence and surveillance capabilities and pay for armed officers patrolling city centres.

"This represents our commitment to backing the brave counter-terrorism forces with the resources they need to keep people safe," Rudd told The Sun Sunday.

MI5 spies had revealed recently that the security services have managed to thwart nine terrorist attacks on home soil since March, when a vehicle-bound terrorist struck at the UK Parliament complex, killing four people.

That attack was followed by a suicide bombing at an Ariana Grande concert in Manchester in May and a vehicle and knife rampage on the streets of London in June in terror attacks claimed by the Islamic State (ISIS) terror group.

The ruling Conservative party was criticised by Opposition Labour leader Jeremy Corbyn in the general election in June for cutting the number of police officers on streets.

Since 2015, the UK government has increased counter- terror spending by 30 per cent, which includes more armed officers plus an extra 500 million pounds for the Special Air Service, intelligence service MI5 and the Government Communications Headquarters - the intelligence and security organisation responsible for providing information to the government and armed forces.