Oxford Crown Court Judge Ian Pringle suggested he might not give her a custodial sentence. 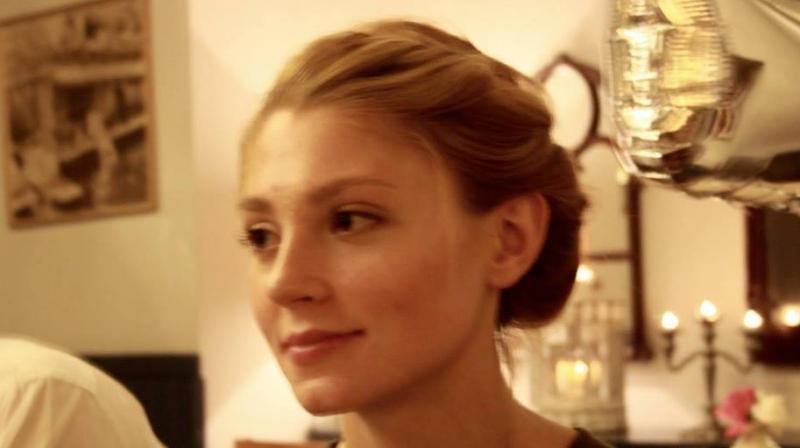 London: A British judge has deferred sentencing an Oxford University student who pleaded guilty to stabbing her boyfriend in a drug-fuelled argument, after remarking that the "extraordinary" woman might not be able to become a surgeon.

Oxford Crown Court Judge Ian Pringle last week put off sentencing 24-year-old Lavinia Woodward until September. He suggested he might not give her a custodial sentence.

The Oxford Times reported that Pringle reasoned that "if this was a one-off, a complete one-off, to prevent this extraordinary able young lady from not following her long-held desire to enter the profession she wishes to, would be a sentence which would be too severe."

Francis FitzGibbon, the Criminal Bar Association chair, said on Wednesday that Pringle has given her a chance to address her drug addiction before sentencing.