Corbyn acknowledged party's failings in the poll and said he accepted his responsibility for it but made no clear reference to exit plan. 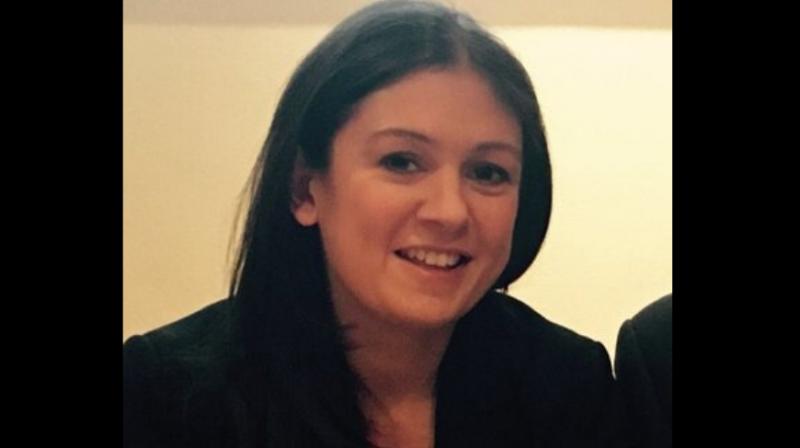 The 40-year-old MP won her Wigan seat in the north-west of England, holding on to one of the key bricks in the so-called "red wall" which collapsed as Prime Minister Boris Johnson's Conservative Party won over traditional Labour Party voters across the region. (Photo: Twitter)

London: Lisa Nandy, one of the Indian-origin MPs who was re-elected in Thursday's General Election amid a disastrous performance by her Labour Party, on Sunday confirmed plans to throw her hat in the ring to replace party leader Jeremy Corbyn.

The 40-year-old MP won her Wigan seat in the north-west of England, holding on to one of the key bricks in the so-called "red wall" which collapsed as Prime Minister Boris Johnson's Conservative Party won over traditional Labour Party voters across the region.

Corbyn has declared that he would not lead the party into another General Election and is under growing pressure to resign sooner rather than later following Labour's crushing defeat.

"The honest answer is that I am seriously thinking about it," she told the BBC when asked about her leadership plans.

"The reason that I am thinking about it is because we have just had the most shattering defeat where you really felt in towns, like mine, that the earth was quaking and we have watched the entire Labour base just crumble beneath our feet," said Nandy, born in Manchester to a British mother and Indian father.

"We need to think seriously now about first of all how you bring those lifelong Labour voters — who felt that they not only couldn't vote Labour but actually in many instance chose the Tories — how you bring Labour home to them," she said.

Nandy, who has held shadow Cabinet positions in the past, took a more backseat role in recent times amid growing criticism of the Corbyn-led faction of the Labour Party.

Some of the others seen as frontrunners for a leadership contest include Labour's shadow Brexit secretary Keir Starmer and Birmingham MP Jess Phillips. And the so-called 'Corbynista' hard Left wing of the party backs Salford MP Rebecca Long-Bailey.

Nandy's declaration comes as Corbyn wrote in two Sunday newspapers to express his apology at the results but has faced attacks for claiming his party had "won the argument" and failing to express humility over the scale of Labour's defeat under his leadership.

Writing in the 'Sunday Mirror' and the 'Observer', Corbyn acknowledged the party's failings in the poll and said he accepted his responsibility for it but made no clear reference to an exit plan.

"I will make no bones about it. The result was a body blow for everyone who so desperately needs real change in our country. I'm sorry that we came up short and I take my responsibility for it," he wrote.

The Labour leader, who is expected to stand down early next year, added that the party is determined to regain the trust of lifelong Labour voters who had abandoned it.

Meanwhile, Boris Johnson is going ahead with plans for a Queen's Speech on Thursday — the formal setting of a new government's agenda. He marked his first visit after clinching a solid 80-seat majority in the election with a trip to Sedgefield constituency in the north-east of England.

The Labour heartland seat of former British Prime Minister Tony Blair fell to the Tories, reflective of the scale of the swing away from Labour to the Tories in this election.

"Remember, we are not the masters. We are the servants now. And our job is to serve the people of this country and to deliver on our priorities," said Johnson during the visit, in a clear effort to connect with the working-class vote base traditionally associated with the Opposition Labour Party.

According to reports, Johnson has drawn up plans for a "revolutionary" government which would see a reshuffle of his previous Cabinet posts and re-alignment of government departments, expected in the New Year.