Filmed up their skirts: Indian-origin doctor jailed for recording girls’ in loos

Rahul Odedra positioned the cameras in cubicles and toilet roll holders to film dozens of women and girls using the facilities. 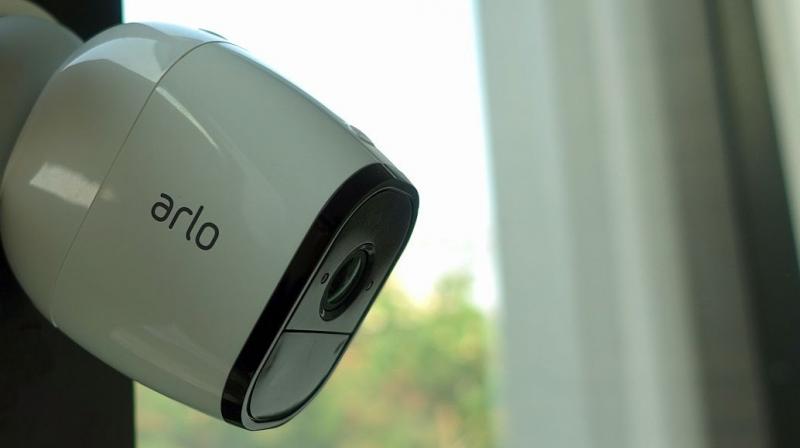 Odedra had earlier pleaded guilty to one offence of attempting to possess an indecent image, two offences of possession of indecent images and 20 offences of voyeurism between 2009 and 2017. (Representational Image)

London: An Indian-origin science teacher has been jailed for over four years after he pleaded guilty to placing cameras in toilets of three schools where he worked in southwest England.

Rahul Odedra positioned the cameras in cubicles and toilet roll holders to film dozens of women and girls using the facilities, the Gloucester Crown Court was told.

The 46-year-old was described by Judge Ian Lawrie as “not wholly bad, and not wholly good” as he sentenced him on Wednesday for “persistently and deliberately” carrying out his perverse compulsion.

“He would set it up in the lunch period and then take it down later,” prosecutor Anjali Gohil told the court.

“No one goes to a toilet, locks the door and expects to be filmed for third parties to see,” she added.

The judge agreed that it was a “gross breach of trust” and a “brazen” violation.

“You are facing the consequences of what is long held voyeuristic compulsion to look at females. A toxic secret with the consequence you are going to prison,” he told Odedra.

“People’s dignity should be respected. This was a carefully calculated intrusion into people’s privacy. This is some of the worst examples of this type of offending. You caused immeasurable emotional harm to your victims,” he noted.

The teacher, described as good at his job, was caught when a pupil noticed he was trying to film up her skirt and reported him. Police later seized 200 videos showing women or girls on the toilet or filmed up their skirts.

On analysis of the images, officers found that he had cropped and clipped the films he captured in the toilet so that he could watch back-to-back images of females “in the act of wiping”.

Odedra’s lawyer, Joseph Keating, told the court that his client is aware of seriousness of the offences, which were born out of an “interest in voyeurism”.

“At the time of doing this, he had little comprehension of the impact on the victims as they were not physically harmed, but he now fully understands the lasting impact that will be hard to bear. He would like to apologise. He is deeply sorry for what he did,” he said, adding that his client had lost “everything good in his life” as a result of the offences.

Besides the prison sentence, Odedra was made the subject of a sexual harm prevention order and was ordered to sign the sex offenders’ register for life.