The repercussions of the strike are considered far reaching for British industrial relations. 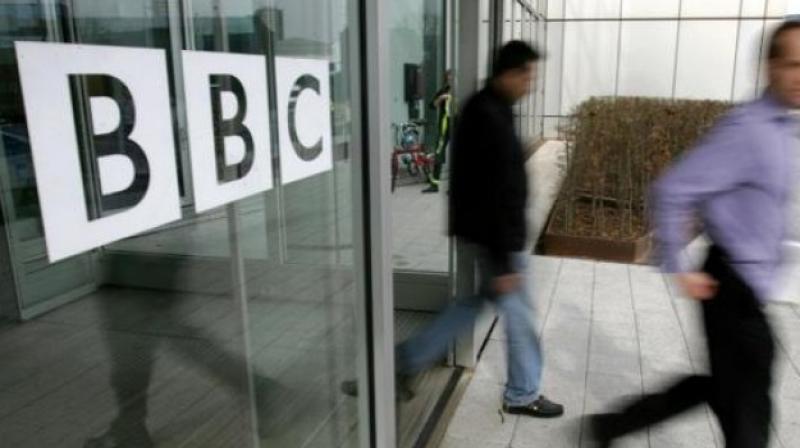 The repercussions of the strike are considered far reaching for British industrial relations. (Photo: AFP)

London: A Gujarat-born activist who led a campaign against low pay for women workers at a UK factory in the 1970s has made it the BBC’s most influential women of the past 70 years list released on Wednesday.

Jayaben Desai, known as the sari-clad leader of a two-year industrial action against the Grunwick Film Processing Laboratories in north London in 1976, was named among seven women chosen to mark the 70th anniversary of BBC Radio 4’s ‘Woman’s Hour’.

“Jayaben was this tiny 4ft 8in woman in a sari who had dockers and postal workers from across the land coming to support her on the picket line,” said Ayesha Hazarika, an Indian-origin senior Labour party adviser who was part of the panel that picked the one-off Power List.

“She made trade unions realise solidarity was not just for white working-class men, but spanned right across immigrants and women as well. So it was great to be able to shine a bit of light on her and her story,” she added.

The repercussions of the strike are considered far reaching for British industrial relations.

The list, which is topped by Margaret Thatcher - Britain’s first female Prime Minister, also includes Barbara Castle, Labour MP for Blackburn who brought in the Equal Pay Act in 1970.

More controversial is the inclusion of a fictional woman on the list of seven – Bridget Jones from Helen Fielding’s ‘Bridget Jones’s Diary’ series on the travails of a British singleton, played on screen by Rene Zellweger.

Fielding said it was a “tremendous honour for Bridget and, of course, for me”. She said: “I hope it doesn’t mean everyone’s going to binge drink and eat Milk Tray late at night. “I also hope there was something rather more profound going on, there’s something in Bridget’s nature which is very British which is ultimately quite decent, quite kind, quite resilient, not judgemental.”