The trial threatens the credibility of the IMF, as Christine Lagarde is the third chief of the organisation to face trial. 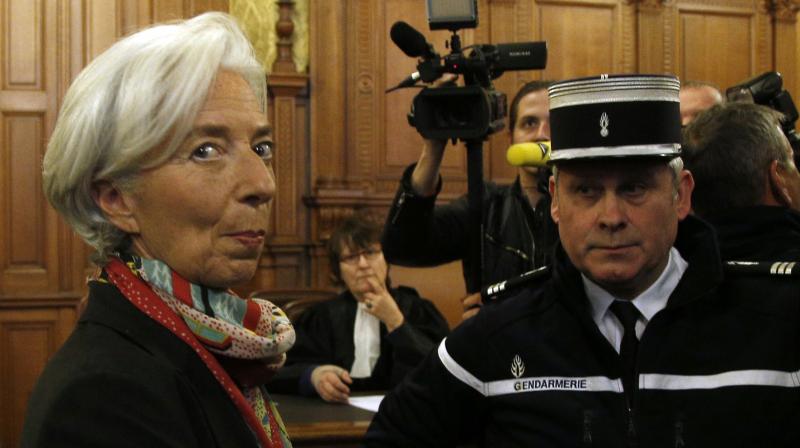 Paris: IMF chief Christine Lagarde went on trial in France on Monday over a massive state payout to a flamboyant tycoon when she was finance minister, in a case that risks tarnishing her stellar career.

Ms Lagarde denies the charges of negligence, arguing she was acting “in the state’s interest” in approving the payment to Bernard Tapie, the former owner of sportswear giant Adidas.

She arrived at the Court of Justice of the Republic, a tribunal that hears cases against ministers, wearing a dark suit and a patterned scarf. Her defence team is expected to push for an adjournment.

“I don’t plan to keep quiet,” Ms Lagarde told the presiding judge, when advised of her right to remain silent.

In a documentary aired on French television on Sunday, Ms Lagarde said she was “confident and determined”.

“Negligence is an unintentional offence. I think all of us have been a little bit negligent at some stage of our lives,” she added.

Whatever the outcome, the case risks damaging the image of the former corporate lawyer who progressed through the finance ministry to become one of the world’s most powerful women.

It also threatens the credibility of the International Monetary Fund, as Ms Lagarde is the third IMF chief to face trial.