Thousands of letters found buried in holes in Dutch forest 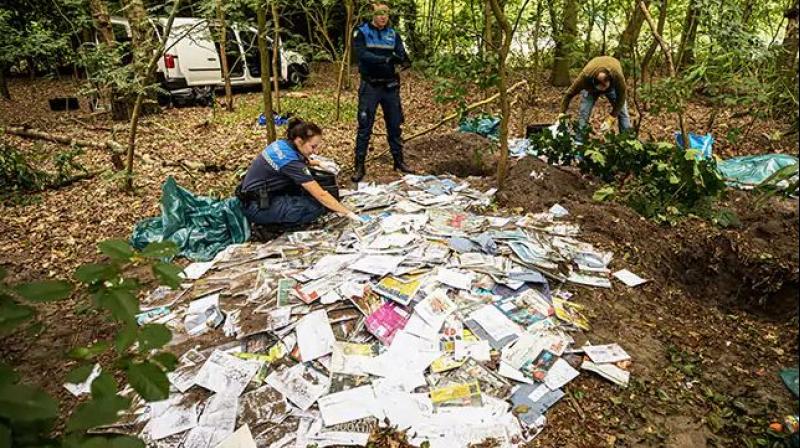 The Hague: Dutch police found thousands of letters buried in holes in a forest by a postman, officials said on Friday, adding that they were seeking a motive.

Police made the bizarre discovery on Wednesday after a walker near the central town of Laren alerted them to mounds of earth and part of a shovel.

They found a "significant amount" of mail in eight holes each measuring one metre deep. Some were buried for weeks.

The company said it was not revealing the identity of the postman.

"It was someone who has unfortunately not respected our work standards. We are taking the necessary measures."

She did not comment on why the postman was believed to have buried the letters.

The letters that were still in good condition were being sent to their destinations, albeit several weeks late. Those that had rotted would be destroyed after consultations with the senders, she added.

"We very much regret what happened. Our goal is clearly to deliver mail on time. Clearly that didn't happen," she added.