Abdeslam is accused of having provided logistical support to the seven jihadists who died at the various scenes of the terror attacks. 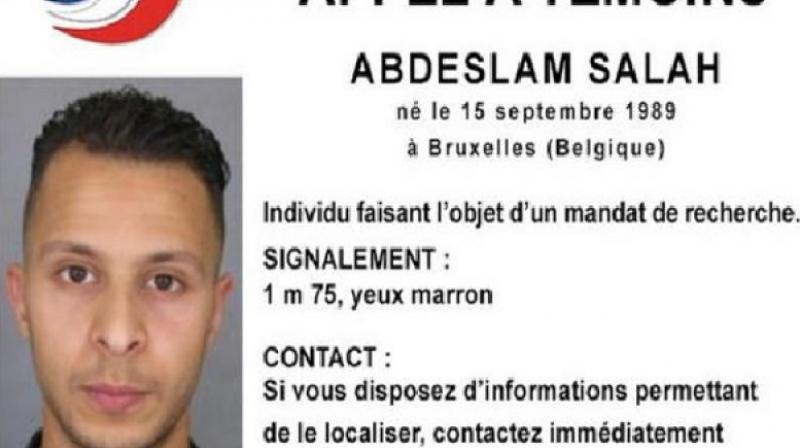 The Hague: The main Paris attacks suspect, Salah Abdeslam, has become  even more radicalised since being imprisoned for his presumed role in the slaughter of 130 people a year ago, his former lawyer has said.

Belgian-born French national Abdeslam is believed to be the only jihadist survivor of the November 13 attacks in the French capital that Belgian authorities claim were orchestrated by the Islamic State high command.

After four months on the run, the 27-year-old of Moroccan origin was arrested in Brussels in March and subsequently transferred to France in April.

Lawyer Mary said Abdeslam's detention conditions at a prison in the Parisian suburb of Fleury-Merogis amounted to "psychological torture" and had contributed to his apparent radicalisation.

He is kept in solitary confinement and subjected to round-the-clock video surveillance.

Abdeslam is accused of having provided logistical support to the seven jihadists who died at the various scenes of the terror attacks: the Bataclan concert hall, the Stade de France national stadium and several bars and restaurants in central Paris.

In July, his lawyers had attempted unsuccessfully to end the constant surveillance, but authorities had deemed the "exceptional character of terrorist acts" as justifying that "all precautions are taken".

Last month both Mary and another lawyer, Frank Berton, gave up defending Abdeslam over his refusal to answer investigators' questions since being transferred to France.

Mary said then that the lawyers felt they were doing nothing more than paying "social visits to the prison" and had decided to quit the defence.

Abdeslam's brother Mohamed last month urged him to speak to French authorities but also said he felt Salah "is more radicalised now, rather than de-radicalised".