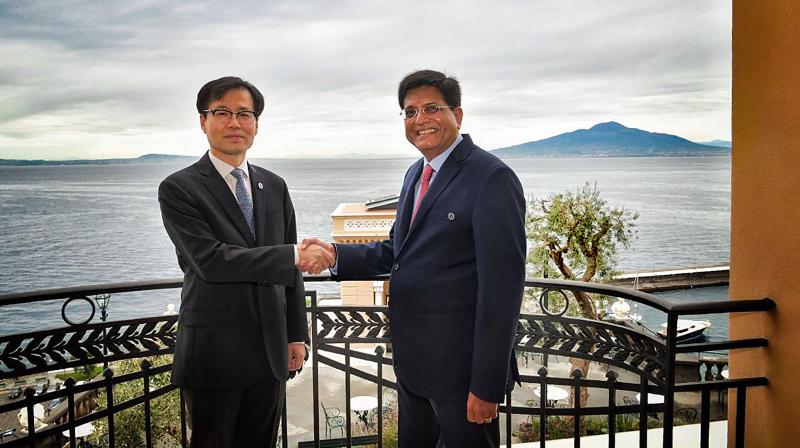 ROME: G20 leaders will hold a virtual summit on Tuesday to discuss Afghanistan, with the Italy-hosted talks focused on the humanitarian and security situation following the takeover by the Taliban.

Italian Prime Minister Mario Draghi, whose country holds the rotating G20 presidency, has been pushing to widen the global discussion on Afghanistan to countries including Russia and China.

It was not clear if all the leaders of the G20 economic powers, which include the United States, EU, China, Turkey, Russia and Saudi Arabia among others, would join Tuesday's meeting.

But an Italian government official said it would be "mostly heads of state and government".

The summit will be held behind closed doors but Draghi will hold a press conference afterwards.

The hardline Islamist Taliban returned to power in August following the withdrawal of US troops after 20 years of war.

Announcing the meeting last month, the Italian premier said it would address what he said was the risk of a "humanitarian catastrophe" in Afghanistan.

Draghi, whose country was part of the NATO mission in Afghanistan, said leaders would also look at measures the international community can take "to stop Afghanistan from again becoming a hotbed of international terrorism".

The Taliban regime, still yet to be recognised as a legitimate government by any other country, is itself facing a threat from the Islamic State-Khorasan (IS-K), who have launched a series of deadly attacks.