Footage showed the curvature of the Earth taking in the Thames Estuary, where the River Thames meets the waters of the North Sea. 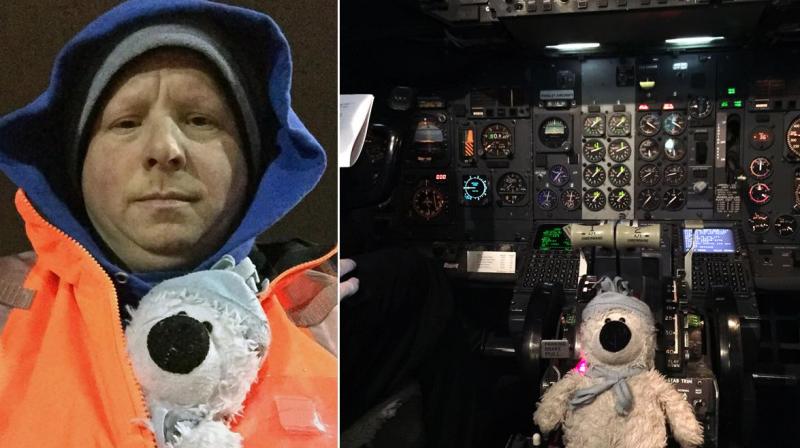 London: A teddy bear rose to 100,000 feet into space after it was tied to a helium balloon by a group of school children in the UK.

The teddy bear, named as Roffa by the children of King's Rochester Preparatory School field in Boley Hill, Kent, reached the stratosphere, the second major layer of Earth's atmosphere, and travelled around 29 km (18 miles) before the balloon exploded due to altitude pressure.

Footage showed the curvature of the Earth taking in the Thames Estuary, where the River Thames meets the waters of the North Sea, the Isle of Wight and across the English Channel to France, as said in a report.

Roffa was in the air for around four-and-a-half hours and the GoPro camera stopped recording an hour before he was found in Hadlow, near Tonbridge in England.

"We recovered Roffa at around 7pm from Hadlow, but we think he landed at about 6.15pm. A couple were enjoying an evening in their garden when they saw a peculiar object falling from the sky. They noticed where it landed and retrieved it, read the notice on it and called our number," Caithness said.

"We were just a mile away looking where the last GPS signal had been sent from," he said. The children, aged eight to 13, have been learning about space as part of the project. They chose to name the teddy bear Roffa as former pupils call themselves Old Roffensians.