An agreed statement, on behalf of the tabloid and the First Lady, was produced in front of Justice Nicole in court 14 of the royal courts. 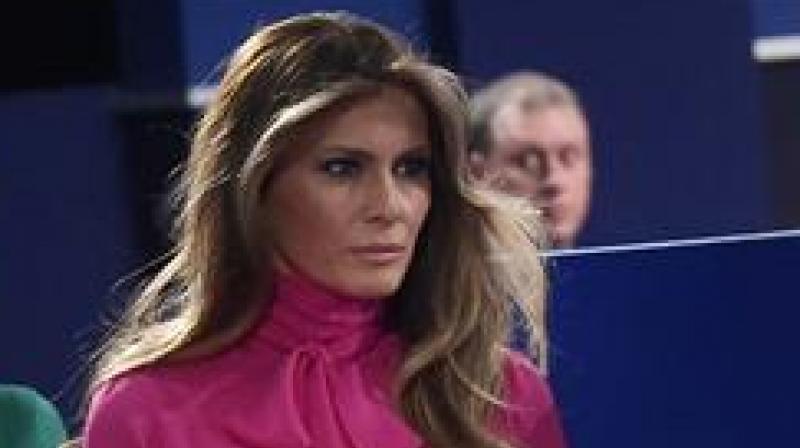 Last summer, the newspaper had made 'false and defamatory claims' about Trump’s work as a professional model, according to the report. (Photo: AFP)

London: British tabloid the Daily Mail has apologised to US First Lady Melania Trump and agreed to pay damages to settle a libel claim she brought.

According to a report in The Guardian, the apology, which will be published in the Daily Mail and on its website reads: The Daily Mail newspaper and the Mail Online/DailyMail.com website published an article on 20th August 2016 about Melania Trump which questioned the nature of her work as a professional model, and republished allegations that she provided services beyond simply modelling”.

Last summer, the newspaper had made “false and defamatory claims” about Trump’s work as a professional model, according to the report.

An agreed statement, on behalf of the daily and the First Lady, was produced in front of Justice Nicole in court 14 of the royal courts.

In the statement, The Daily Mail admits that the all the allegations against Melania Trump were false and has withdrawn them. They also apologised for the 'distress' caused to the First Lady and would pay the damages and costs.

However, there has been no mention of the amount the newspaper would pay for damages.

The article in question was published on August 20, 2016, under the headline, “Racy photos and troubling questions about his wife’s past that could derail (Donald) Trump.”

It also included statements that she, along with the head of the modelling agency Paulo Zampolli, had denied the allegations published by the paper.

In addition to this, the article had claimed that Mr and Mrs Trump could have met three years before they actually met and staged the next meeting as their first one.