Brexit voter site may have been attacked: UK parliament

It was suggested that Russia and China have a sophisticated approach to cyber-interference. 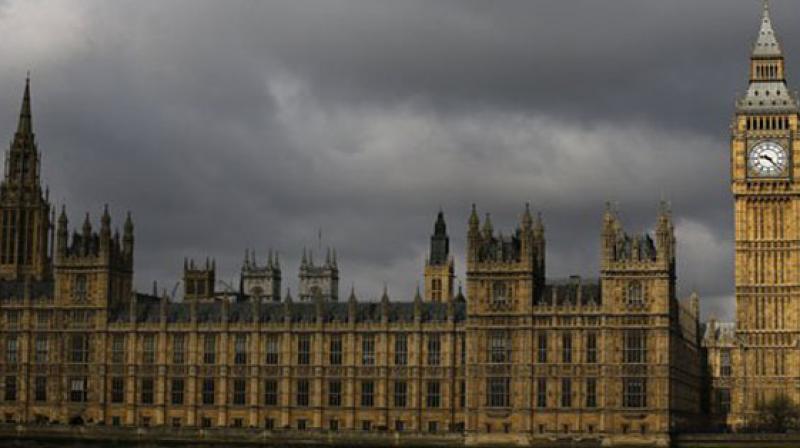 London: The voter registration site used ahead of Britain's referendum on whether to leave the European Union may have crashed because it was attacked by foreign powers, a committee of lawmakers said on Wednesday.

The House of Commons Public Administration Committee said on Wednesday that it "does not rule out the possibility" that a foreign cyber-attack may have caused the website to go down on June 7, about two weeks before the vote.

Officials initially blamed the crash on a surge in voter demand following a debate, but the committee said it could have been subjected to a "distributed denial of service" attack, in which a site is overwhelmed with traffic.

The report did not say who might have been behind the attack but named Russia and China as countries with a sophisticated approach to cyber-interference.

The committee said the incident had no material effect on the outcome of the referendum, but that lawmakers were "deeply concerned about these allegations about foreign interference."

The committee said the referendum was generally well-run but called for greater emphasis on cyber-security in the future. Britain voted on June 23 to leave the EU.

The lawmakers' report criticised former Prime Minister David Cameron for calling the referendum, then resigning when voters defied his advice to remain in the bloc.

It said that in future, the sitting government should "continue in office and take responsibility for the referendum result in either eventuality."