The attack was captured by security cameras and posted on websites of several Italian media. 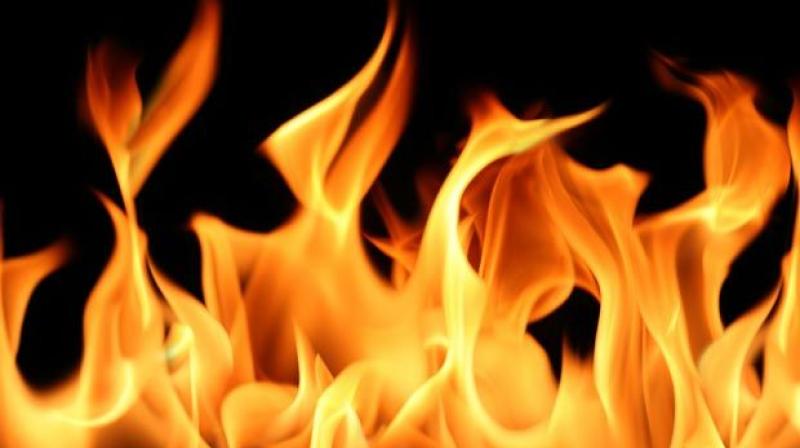 Rome: An Italian who doused a homeless man in petrol and set him alight as he slept has confessed to the killing, telling police he acted out of jealousy.

Giuseppe Pecoraro, a petrol pump attendant, admitted the attack on Saturday evening, less than 24 hours after Marcello Cimino burned to death outside a mission run by Capuccin monks in Palermo, Sicily.

"He thought that Cimino was after his wife," local police chief Rodolfo Ruperti told reporters. "They had had a fight about her a few days earlier."

Pecoraro was arrested with burns on his hands, apparently incurred during a fatal attack which was captured by security cameras and posted on the websites of several Italian media.

The video footage shows the hooded attacker approaching 45-year-old as he slept under heavy bedding in a portico outside the mission, which ran a soup kitchen for the homeless.

He empties a bucket of flammable liquid on the bedding, takes a lighter from his pocket and sets it alight, sparking an instant blaze that the attacker only just escaped himself.

Neighbours heard the victim screaming but he was dead by the time emergency services arrived at the scene of a killing, which was described as "an act of pure barbarism" by Palermo Mayor Leoluca Orlando.

Cimino had ended up living on the streets after separating from his wife three years ago.

His killer, Pecoraro, has been charged with murder and a local prosecutor has also opened an investigation for breach of judicial secrecy over the leaking of the video footage to the media.