A forum born of Cold War attempts to ease disputes through compromise, the OSCE must reach decisions by consensus. 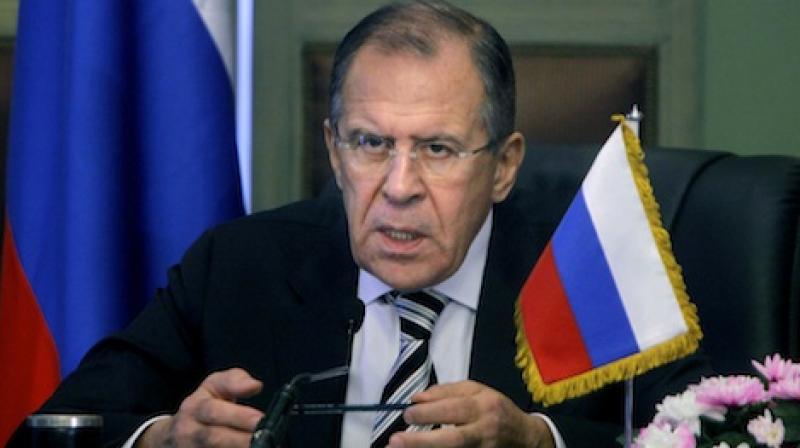 Mauerbach (Austria):  Austria's foreign minister convened dozens of counterparts on Tuesday to overcome what he calls a "crisis of confidence" hobbling the work of the Organization for Security and Cooperation in Europe.

A forum born of Cold War attempts to ease disputes through compromise, the OSCE must reach decisions by consensus. However, regional and international rivalries are preventing agreement on issues ranging from the Ukraine crisis to filling key positions in the organization.

His country has so far refused to sign off on a candidate for the position of OSCE secretary general and other senior positions supported by a majority of other nations. Approval by Russia would go a long way toward laying the ground for consensus after months of deadlock.

Kurz emphasized Moscow's oversized role in Europe ahead of the meeting, saying: "We have to realize that peace on our continent will only be with and not against Russia." He said the presence of Lavrov will "enable the talks and contacts which are necessary to make progress" in reaching agreement on filling top OSCE vacancies.

But Lavrov was noncommittal as to the chances of overcoming the disagreement on personnel, saying only "the chance is always there."

In his opening speech, Kurz focused on the need for common strategies on fighting terrorism and extremism. Because all countries are threatened, he said, all OSCE nations European and some central Asian nations, as well as the US and Canada - must "pull in the same direction."

The organization has had no secretary general since the mandate of Lamberto Zannier of Italy ended June 30. Other senior vacancies are for the head of the human rights and minorities office and the representative on freedom of the media.

All four positions are being negotiated as a package, making agreement even more difficult.