The network, operating out of the Marbella city, advertised the sale of the virginity of a woman who was 18 but looked much younger. 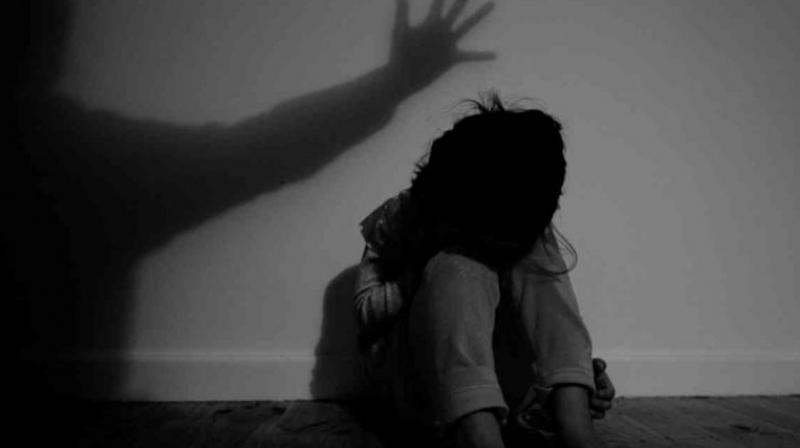 Seven people were arrested in the sting and a 16-year-old girl, whose virginity had been offered up online for the price of USD 5,340. (Photo: File)

Madrid: Spanish police on Saturday announced they had smashed a high-end prostitution ring whose catalogue of services included offering the sale of an teenage girl's virginity.

Seven people were arrested in the sting and a 16-year-old girl, whose virginity had been offered up online for the price of $5,340, was freed, the police said in a statement.

The network, operating out of the southern resort city of Marbella, advertised the sale of the virginity of a woman who was 18 but looked much younger -- but police said she was actually 16.

Authorities described a "perfectly organised" and lucrative network which used telephone operators to book services and taxi rides for prostitutes to hotels and the homes of "clients with a high financial standing".

The network also used a specialised agency to help it optimise its visibility online when internet users searched for prostitution services.