Pilot ferrying Laden's family may have had 'mental overload': inquiry

The 57-year-old pilot and three passengers survived the crash but died in a severe fire. 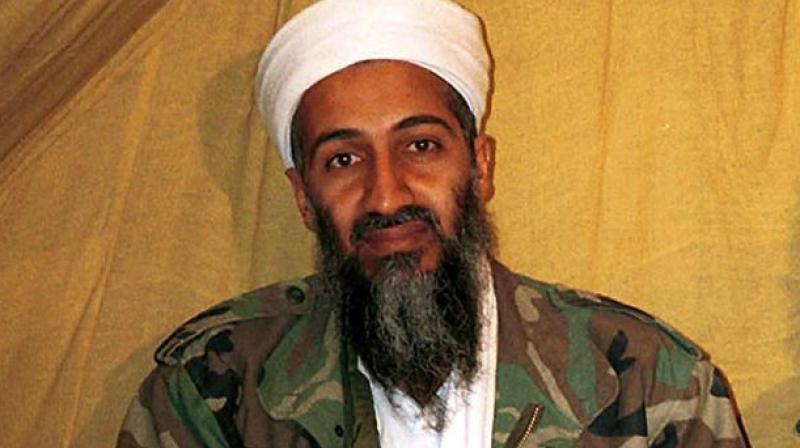 London: A Jordanian pilot may have been suffering from "mental overload" when he crash-landed a plane in the UK, killing three members of Osama Bin Laden's family and himself, an inquiry has found.

The jet overshot the runway at Blackbushe Airport in Hampshire on July 31, 2015 and crashed into a car auction site.

The Air Accidents Investigations Branch (AAIB) said emergency warnings prior to landing may have "saturated the pilot's mental capacity".

The 57-year-old pilot and three passengers survived the crash but died in a severe fire.

The AAIB report said the private Saudi-registered Phenom 300 jet, travelling from Milan, Italy, landed at high speed and touched down with only 438m of runway remaining.

It collided with an earth bank before crashing into a British Car Auctions site, losing one of its wings and bursting into flames among parked cars.

The AAIB said the three passengers appeared to have made an unsuccessful attempt to open the cabin door, the BBC reported.

The report said the pilot may have become "fixated on landing" because of "a very high workload situation" in the final minutes of the flight.

He made an emergency climb to avoid colliding with a microlight, and then came close to a second light aircraft. The jet then began "a very high-speed descent", dropping at up to 3,000ft per minute.

The pilot ignored six "pull up" warnings from the aircraft's Terrain Avoidance and Warning System (TAWS), touching down at a speed of about 135 knots (155mph).

The AAIB said the 66 messages and alarms in the final three-and-a-half minutes of the flight may have created "audio overload" and "mental stressors".

"It is possible that in these circumstances the pilot... fixated on his initial strategy (landing) and lacked the mental capacity to recognise that the approach had become unstable," the report said.

Following the crash, the jet's operators have installed co-pilots on all Phenom 300 flights.