On Friday, the Russian embassy condemned the decision relating to RT as 'direct politically motivated discrimination.' 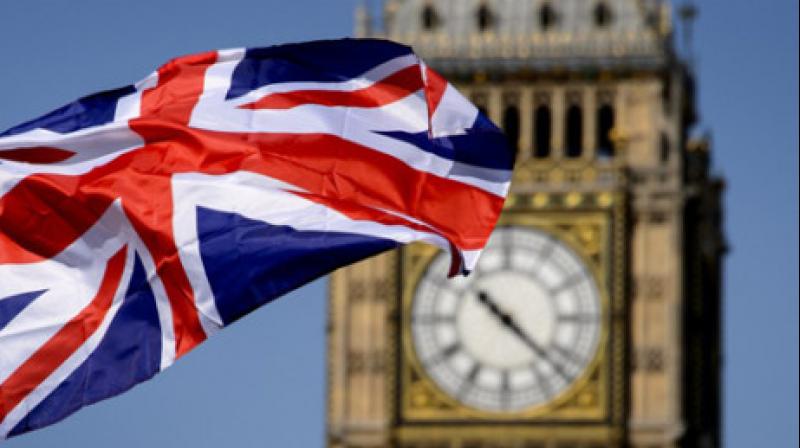 Organisers of the London conference say it is intended to increase international discussion and cooperation on the issue of media freedom, including fake news. (Photo: AFP)

London: Britain said on Monday it had barred Russia's RT and Sputnik news organisations from a global conference on media freedom in London because of their "active role in spreading disinformation."

Some 60 ministers and 1,000 journalists and members of civil society are expected to attend the meeting on Wednesday and Thursday co-hosted with Canada. "We have not accredited RT or Sputnik because of their active role in spreading disinformation," a Foreign Office spokeswoman said.

"While it's not possible to accommodate all requests for accreditation, journalists from across the world's media are attending the conference, including from Russia." On Friday, the Russian embassy condemned the decision relating to RT as "direct politically motivated discrimination."

It said RT had been told there was no space for its journalists at the conference, adding that the embassy had contacted the Foreign Office to complain. The move followed a "months-long smear campaign" against RT by British authorities, it added, citing among other things a ruling by media watchdog, Ofcom.

In December, Ofcom found RT had broken impartiality rules with several programmes broadcast after the nerve agent attack in the English city of Salisbury.

Moscow has denied claims by London that it approved the attack on a former Russian double agent in March last year. Organisers of the London conference say it is intended to increase international discussion and cooperation on the issue of media freedom, including fake news.

International human rights lawyer Amal Clooney will attend in her capacity as Britain's special envoy on media freedom. She will convene the first meeting of an independent panel of experts to look at how to strengthen national legislation to protect journalists.

The final guest list is yet to be published but officials said the only countries not invited to the conference are North Korea, Syria and Venezuela.