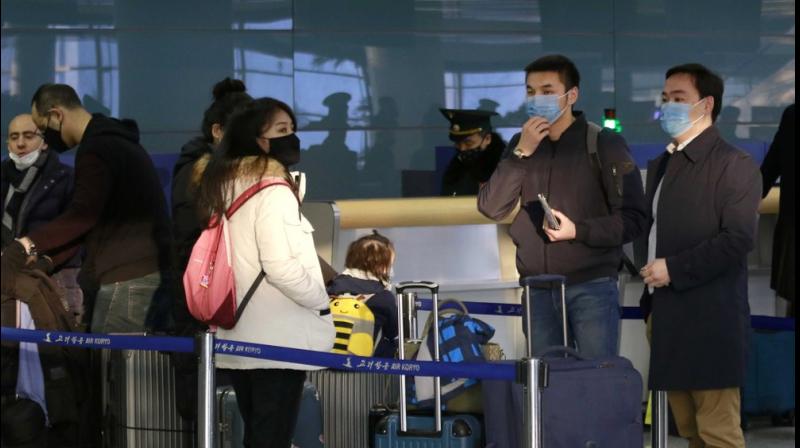 Rome: Italy took a page from China’s playbook Sunday, attempting to lock down 16 million people, more than a quarter of its population for nearly a month to halt the relentless march of the coronavirus across Europe.

Weddings and museums, movie theaters and shopping malls are all affected by the new restrictions, which focus on a swath of northern Italy but are disrupting daily life around the country after Italy reported its death toll rose to 366.

Confusion reigned after the quarantine was announced, with residents and tourists from Venice to Milan trying to figure out how and when the new measures would take effect.

Italian Premier Giuseppe Conte signed a quarantine decree early sunday for the country’s prosperous north. Areas under lockdown include Milan, Italy’s financial hub and the main city in Lombardy, and Venice, the main city in the neighboring Veneto region.

Tourists in the region, including those from abroad, were free to head home, the Italian transport ministry said, noting that airports and train stations remained open.

Italy is closing all museums and archaeological sites, even those far from the lockdown zone. It suspended all weddings until april 3. The northern regions concerned by sunday’s decree are closing cinemas and ski slopes.

Eateries all around Italy are expected, somehow, to keep patrons a meter (3 feet) away from each other.

Governments across Europe tightened their rules and  Bulgaria banned all indoor public events.

France’s president and Germany’s governing parties held emergency security meetings as the number of cases in each country surpassed 1,000.