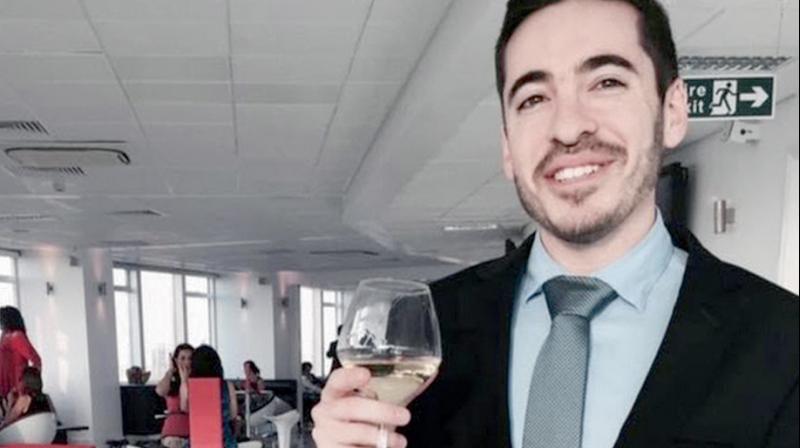 London: The Israeli embassy in London sought to head off a diplomatic storm on Sunday, apologising after one of its staff was caught on camera threatening to “take down” a British government minister.

Mr Duncan, British foreign secretary Boris Johnson’s second-in-command, and a long-time critic of Israel, was “doing a ot of problems,” he added.

Mr Duncan once described Israeli settlements in occupied Palestinian territory as a “stain on the face of the globe”, calling them an “act of theft”.

“Occupation, annexation, illegality, negligence, complicity — this is a wicked cocktail which brings shame on Israel,” he had told the BBC in 2014.

The embassy issued an immediate apology, saying it “rejects the remarks concerning minister Mr Duncan, which are completely unacceptable”.

“The comments were made by a junior embassy employee who is not an Israeli diplomat, and who will be ending his term of employment with the embassy shortly,” it added. Ambassador Mark Regev apologised personally to Mr Duncan on Friday, according to the embassy.

Britain's foreign office confirmed that it had received an apology, and that it now considered “the matter closed”.

The incident comes amid an Israeli diplomatic offensive against countries, which backed a UN resolution last month demanding a halt to settlement building on Palestinian land.

All 15 members of the UN Security Council, including permanent member Britain, voted in favour of the resolution except for the US, which abstained, sparking Israeli fury.

It was not immediately clear if Mr Masot’s comments were linked to the resolution.