The sentencing in the case will take place after the jury has decided on both accused later this week. 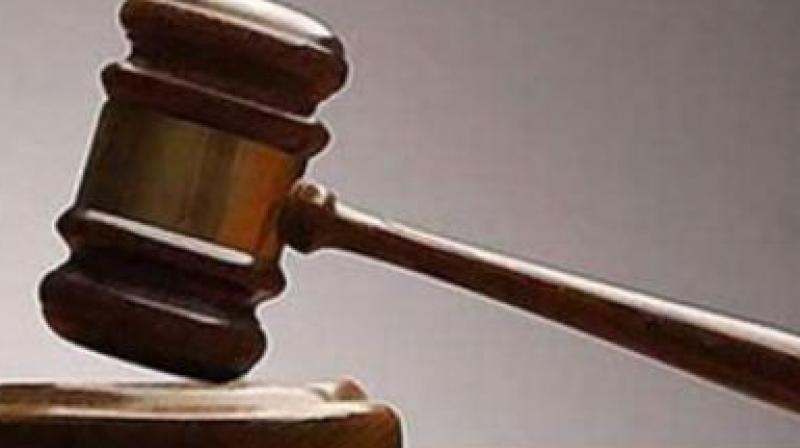 The 52-year-old had been hired to drive his passengers from Nottingham to London to join a European holiday tour group when they met with the fatal accident. (Representational Image)

London: A truck driver was on Tuesday found guilty of causing the deaths of eight Indians in one of Britain’s worst road accidents last year.

Ryszard Masierak, a 31-year-old Polish national, was convicted at the end of a trial at Reading Crown Court. The jury heard that he was two times over the legal drink-drive limit and had stopped in the inside lane of the highway when he was involved in the crash with a minibus and another truck near Newport Pagnell in southern England on August 26.

He had denied the charges of causing the deaths of Nottingham-based Keralite minibus driver Cyriac Joseph and seven of his passengers — all Indians.

The 52-year-old had been hired to drive his passengers from Nottingham to London to join a European holiday tour group when they met with the fatal accident.

The jury is yet to pronounce its verdict on David Wagstaff, a 53-year-old British citizen who was driving the second truck involved in the collision, and will continue deliberations tomorrow.

However, it reached a unanimous verdict on the guilt of Masierak, who was also convicted of four counts of causing serious injury by dangerous driving, in relation to injuring four other passengers — including a four-year-old girl orphaned by the crash.

The trial was told that a drunk Masierak had stopped for 12 minutes in the slow lane of the highway just before the crash. His truck caused an obstruction on the motorway forcing others to slow down before moving around him.

As Joseph waited with his hazard lights on for a chance to go around the heavy goods vehicle (HGV), a second truck driven by Wagstaff smashed into the back of the van, forcing it to crash into and then go under Masierak’s truck, the court was told.

“In Mr Wagstaff’s case, on a hands-free call, his lorry on cruise control and he on auto-pilot, completely failing to notice what was ahead of him in full view for some time, inattention on a gross scale,” said Prosecutor Oliver Saxby.

The victims from Nottingham’s Malayali community and their relatives — named as Panneerselvam Annamalai, Rishi Ranjeev Kumar, Vivek Baskaran, Lavanyalakshmi Seetharaman, Karthikeyan Pugalur Ramasubramanian, Subramaniyan Arachelvan and Tamilmani Arachelvan — were on their way to London to catch a bus to Disneyland in Paris. Among them were IT professionals employed by software major Wipro.

The sentencing in the case will take place after the jury has decided on both accused later this week.