Explosion heard in St. Petersburg residential building, no one injured

No one was hurt in the explosion but a vehicle was damaged by falling masonry. 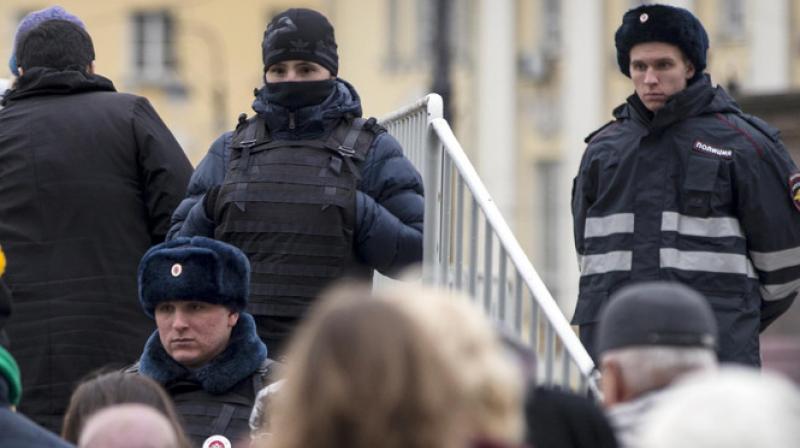 Moscow: A loud explosion was heard on Thursday in a residential building close to the site in St Petersburg where explosives were found earlier in the day, Reuters witnesses said.

No one was hurt in the explosion but a vehicle was damaged by falling masonry, news agency RIA said, citing a source in Russia's emergencies ministry.

Earlier on Thursday, Russian law enforcement agencies checked a suspicious object at the building, which they said, could contain explosives.

Residents were evacuated and explosives experts worked on the site. Police in the city were on high alert following on Monday's explosion that killed the attacker and 13 other people and wounded some 55.