The monarch was known for her fondness of long walks in the garden. The incident took place several years ago. (Photo: AFP) 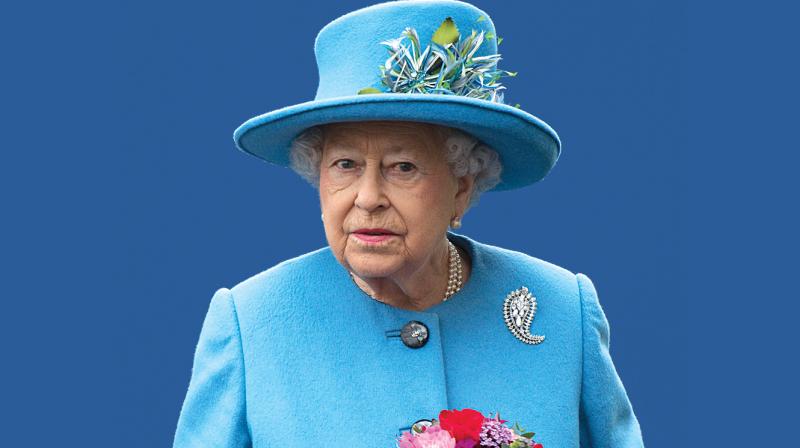 The monarch was known for her fondness of long walks in the garden. The incident took place several years ago. (Photo: AFP)

London: Britain’s Queen Elizabeth II had a narrow escape during a late night walk in her palace gardens when one of her guardsmen “nearly shot” at her thinking it was an intruder, a media report claimed on Thursday.

The 90-year-old monarch, known for her fondness of long walks in the garden, often used to take a stroll in the palace garden when she struggled to sleep.

However, on one occasion, a former guardsman revealed how he was caught unawares at 3 am at the Buckingham Palace in London.

“Bloody hell, Your Majesty, I nearly shot you,” the anonymous guard is reported to have said.

According to The Times diary column, the Queen replied in her well-known witty vein: “That’s quite all right. Next time I’ll ring through beforehand so you don’t have to shoot me.”

The Buckingham Palace has declined to comment on the anecdote.

It is believed that the incident occurred several years ago and that the Queen is now unlikely to be found on similar walks late in the night due to her age.

In 2013, her younger son Prince Andrew was mistaken for an intruder and confronted by armed police as he walked in the Buckingham Palace garden. The police said no weapons were drawn but it issued an apology to the Prince.

The Buckingham Palace has been the subject of several security breaches in recent years.

In August 2016, a 22-year-old man was arrested at 4 am after he climbed over a security fence and was being spotted by officers monitoring CCTV.

In May 2016, a man roamed freely in the palace grounds for 10 minutes while the Queen, who was inside, before he was arrested.

In 2013, a man scaled the fence and was found after 10 pm in one of the State Rooms. None of the royals were in residence at the time.

The Queen is usually at the Buckingham Palace from Monday to Friday, with weekends spent at the Windsor Castle.

She is once believed to have chatted away with a group of tourists, who had not recognised her during a paid visit to see parts of the Buckingham Palace.

The Queen did not want to blow her cover, so she played along.