The women are among 50 members of Parliament who will not stand in the election scheduled for December 12. 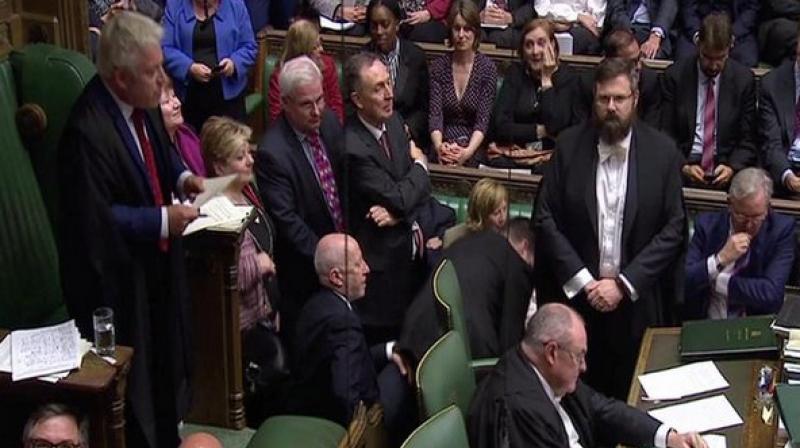 Eighteen women serving in British Parliament said that they are not seeking election due to abuse threats and a culture of intimidation, New York Times reported on Monday. (Photo: Representational/ ANI)

London: Eighteen women serving in British Parliament said that they are not seeking election due to abuse threats and a culture of intimidation, New York Times reported on Monday.

"I am exhausted by the invasion into my privacy and the nastiness and intimidation that has become commonplace," Heidi Allen, a member of Parliament, wrote in a detailed letter to her constituents explaining why she will not be on the ballot.

"Nobody in any job should have to put up with threats, aggressive emails, being shouted at in the street, sworn at on social media, nor have to install panic alarms at home" she said.

The women are among 50 members of Parliament who will not stand in the election scheduled for December 12.

However, Prime Minister Boris Johnson dismissed the threats of violence as "humbug" during a parliamentary debate in September, a remark that was heavily criticized by other lawmakers, according to the Times.

The situation even prompted 72 female members of Parliament to sign a letter of solidarity to Meghan, the Duchess of Sussex, who has spoken about the difficulty of public life in Britain.

"Although we find ourselves being women in public life in a very different way to you," the letter read, "we share an understanding of the abuse and intimidation which is now so often used as a means of disparaging women in public office from getting on with our very important work."