On Saturday, about 1,500 people took to the streets in the Russian capital, of which, about 600 were detained for various offences. 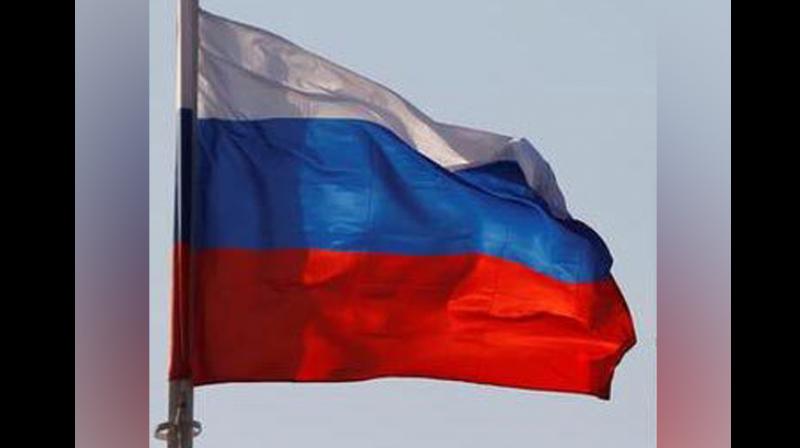 The Russian Embassy in the UK on Sunday slammed the British media's "biased" coverage of a rally held in Moscow this weekend. (Photo: ANI)

London: The Russian Embassy in the UK on Sunday slammed the British media's "biased" coverage of a rally held in Moscow this weekend.

These protests come in the backdrop of several opposition candidates in Moscow being barred from contesting the local polls due in September.

The UK media had condemned the actions of the Russian police during a rally in Moscow on Saturday, which spurred the reaction.

"Articles in UK media, devoted to the detention of illegally protesting citizens are biased and lack objectivity. Active participation of the British media representatives in rallies, as well as their clear violation of the principles of impartiality in covering this topic, makes us think about their involvement and immediate interest in influencing the internal political situation in our country," the embassy said.

According to Russian diplomats, the "unauthorised" protests in Moscow raise questions, since many of the rally's participants had no idea who the opposition candidates actually were.

They also contended that few of the protestor were held on charges of "extremism".

On Saturday, about 1,500 people took to the streets in the Russian capital, of which, about 600 were detained for various offences. Moscow police urged citizens to refrain from participating in an "uncoordinated" action and warned of the risk of provocation.

In late July, a number of pro-opposition candidates organized mass protests and called for acts of civil disobedience, demanding that independent candidates for the city parliament be registered. During an authorized rally on July 27, over 1,000 people were detained.

The election to the Moscow City Council is scheduled for September 8. Election officials have registered 233 contenders, including 171 candidates endorsed by political parties and 62 independents.

Fifty-seven candidates have not been allowed to run, with the city's election commission citing the large proportion of "bad" signatures -- each prospective candidate must collect a certain number of signatures in order to be registered -- as their reason for refusing them.

Some of the rejected applicants have already protested the decision and accused the commission's signatures checkers of gross violations.