The judge at Warwick Crown Court heard that the girl had conceived and the baby has now been taken into care. 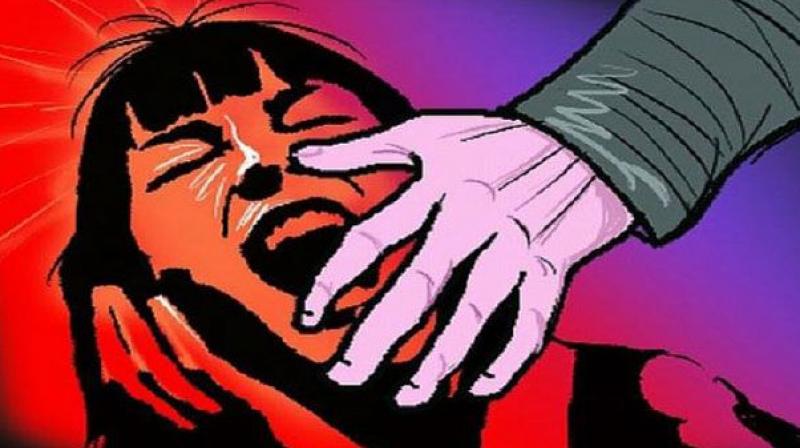 The mother and stepfather, who cannot be named for legal reasons, admitted their crime and pleaded guilty before the judge.(Representational Image)

Warwick: A 12-year-old girl was forced by her mother to have sex with her stepfather, because the woman had an urge for a second child.

The mother, who had undergone a tubectomy, asked her new partner to rape her daughter until she conceived, said a report in the Daily Mail.

Subsequently, the woman has been jailed for six years, while her partner got an 18-year term.

The judge at Warwick Crown Court heard that the girl had conceived and the baby has now been taken into care.

The mother and stepfather, who cannot be named for legal reasons, admitted their crime and pleaded guilty before the judge.

After meeting her new partner online, the accused mother had consulted physicians to reverse sterilisation, but it was impossible, the court heard.

Therefore, in desperation for a second child, the woman used her daughter as a surrogate mother. She even kept monitoring the daughter’s menstrual cycle to ensure the best time for her to conceive.

Judge Andrew Lockhart QC while pronouncing the verdict said: “It is the responsibility of those with the gift of children to look after them and prepare them for life with love and kindness”.

The judge added, “That (the actions of the mother) was a wicked thing to do. It had no regard for her age or for the future damage it would do, or for her welfare or the welfare of any child that might be born”.

Meanwhile, prosecutor Steven Bailey said: “An unhealthy atmosphere' developed in their home, with the man mistreating the children and the mum taking his side against them”.