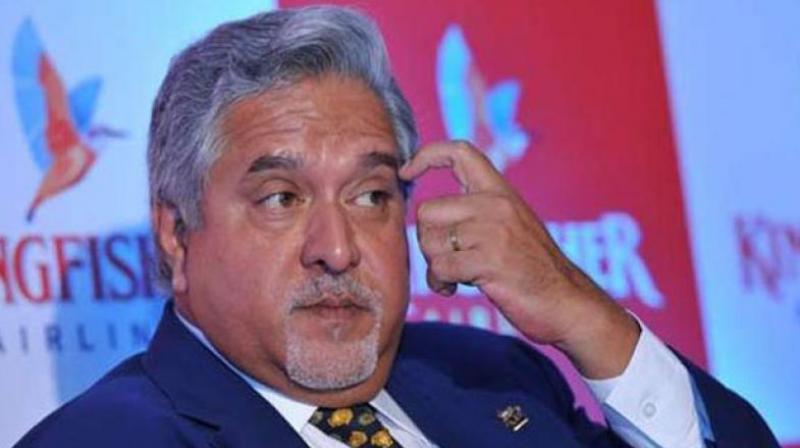 London: UK home secretary Sajid Javid on Monday ordered the extradition of Vijay Mallya to India, in a blow to the embattled liquor baron.

Under the Extradition Treaty procedures, the chief magistrate’s verdict was sent to the home secretary because only he is authorised to order Mr Mallya’s extradition.

Mr Mallya is on bail on an extradition warrant executed by Scotland Yard in April 2017 after the Indian authorities brought fraud and money laundering charges amounting to Rs 9,000 crore against the former Kingfisher Airlines boss.

The UK court had said it was satisfied with the various assurances provided by the Indian government, including a video of the jail cell, which had not only been recently redecorated but was also far larger than the minimum requirement threshold.

India welcomed UK government’s order and said, “While we welcome the UK government’s decision in the matter, we await the early completion of the legal process for his extradition,” a top government source said.