Loic Travers, a police union secretary, told BFM TV that five were dead, including the attacker. 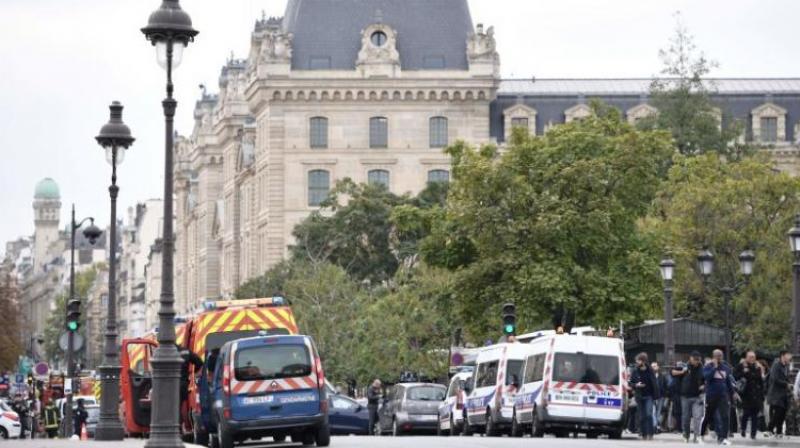 Paris: At least five people, including police officials and the assailant, were killed in a stabbing incident at the Paris police headquarters on Thursday.

According to CNN affiliate BFM TV, the assailant, who was a longtime administrative officer employed by police, was shot dead by the French police after he killed a cop and severely injured another during the incident.

Loic Travers, a police union secretary, told BFM TV that five were dead, including the attacker.

"He has been with us for over 20 years," Travers said, speaking outside the police headquarters.

The incident took place around 1 pm (local time) when the man bearing knife tried to forcefully enter the police headquarters.

The motive behind the attack is yet to be ascertained, Sputnik reported.

In the wake of the attack, the Paris metro station 'Cite' has been closed owing to security reasons, according to the transport authority.

The perimeter around the nearby police headquarters was also cordoned off immediately after the attack.

Notably, the Police headquarters is just across the street from Notre Dame Cathedral.