Vijay Mallya reiterated that charges against him are false and fabricated and have no merit. 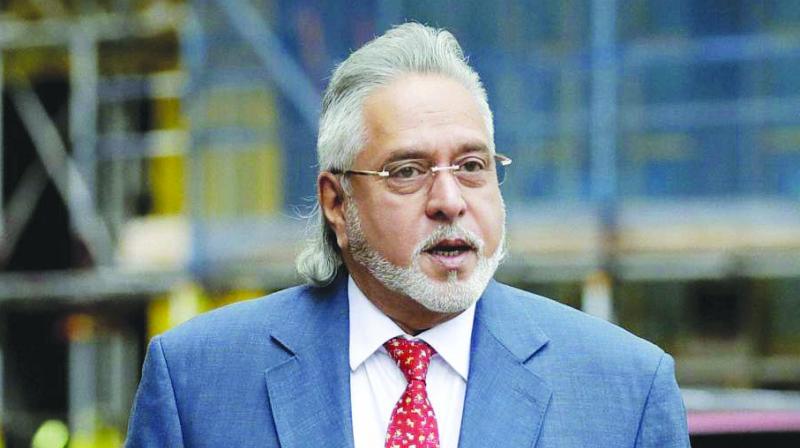 Mallya, who is facing charges of financial offences running into over Rs 9,000 crore, will now not be immediately extradited but will be able to mount further legal challenges in the high court. (Photo: File)

London: On Tuesday, after the England and Wales High Court gave him permission to appeal against home secretary Sajid Javid’s extradition order, businessman Vijay Mallya said he felt vindicated at the ruling.

Outside the court, Mallya said, “I have always maintained that these are false charges, fabricated charges and have no merit. I think my point has now been vindicated.”

He added: “Two senior-most judges have given me permission to appeal…I wanted to win on the prima facie grounds because that is central to everything”.

Mallya reiterated his offer to banks to return the money he took as loans, and “leave me in peace. I have always offered to pay it all back, where is the question of fraud”.

“It is very unfair in India that if a business fails, the promoter is accused of fraud almost automatically. That is not right,” he added.

He also took to Twitter to say that justice has prevailed.

God is great.Justice prevails. A Division Bench of the English High Court with two senior Judges allowed my application to appeal against the Magistrates Judgement on the prima facie case and charges by the CBI. I always said the charges were false.

Mallya, who is facing charges of financial offences running into over Rs 9,000 crore, will now not be immediately extradited but will be able to mount further legal challenges in the high court.