Sheikh Khalid bin Sultan Al Qasimi was the owner of a British fashion label, Qasimi, which has been in business since 2008. 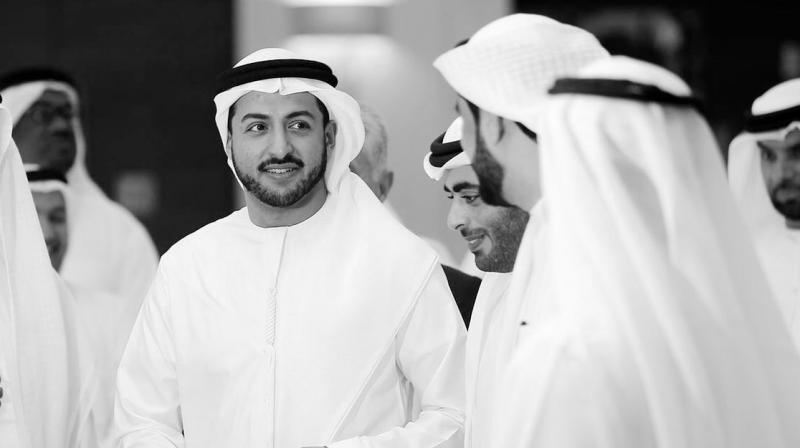 It has not yet been revealed how he died. (Photo: Twitter | @HSajwanization)

London: The 39-year-old fashion designer and the second son of the ruler of Sharjah in the United Arab Emirates has died in London, the British media reported Wednesday.

Sheikh Khalid bin Sultan Al Qasimi was the owner of a British fashion label, Qasimi, which has been in business since 2008.

The ruler of the Emirate state of Sharjah found his eldest son dead on the floor of his quarters in the family's 3 million-pound English manor house in Sussex, an inquest heard, The Telegraph reported.

It has not yet been revealed how he died, according to The Sun. "It is with great sadness that we report Khalid Al Qasimi has unexpectedly passed away on 1st July 2019," the website of Qasimi said in a statement.

"His goal was to create 'a world of beautifully crafted products infused with cultural, social and political undertones to inform and inspire'. "The design world has lost a great philosopher and artist," the statement said.

The Crown Prince and second son of the Emir of Sharjah founded an eponymous fashion brand in 2016 and had shown collections at London and Paris Fashion weeks, The Telegraph report said.

Three days of mourning have been announced in the United Arab emirate following the death of the "great philosopher and artist" in the UK, the report said.