India has taken various reformist measures to ward off red-tapism and has brought in transparency into the system, Modi said. 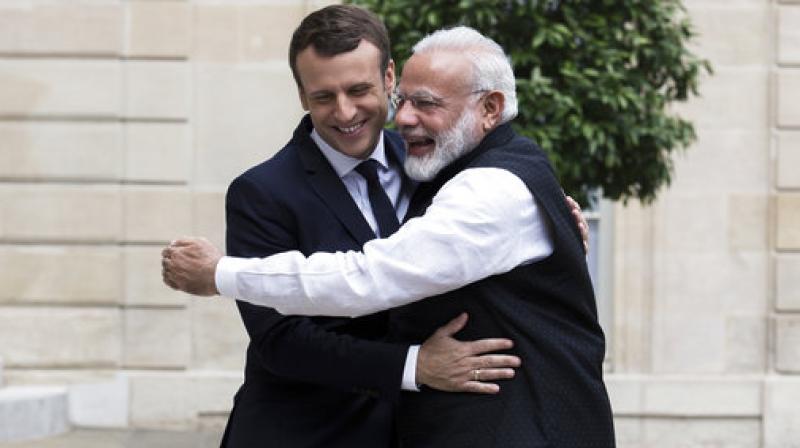 Prime Minister Modi earlier arrived in Paris for the final leg of his six-day, four-nation tour of Europe.

Earlier on Friday, Modi, as Prime Minister attended for the first time the St. Petersburg International Economic Forum, an annual business and economic event hosted by the Russian President in city of St. Petersburg.

The Indian Prime Minister asked the Russian business fraternity to explore the immense opportunities in the field of defence, services sector and manufacturing healthcare equipments in India.

"The eyes of the world are on Asia and there is renewed interest in India. In the last three years there have been substantial reforms guided by the principle of 'Minimum Government, Maximum Governance. India is one of the fastest growing economies and is undertaking reforms at a rapid pace," he said.

He said India has taken various reformist measures to ward off red-tapism and has brought in transparency into the system. He also attended a collective meeting of Governors of 16 regions of Russia.