The Foreign Ministry did not accuse any party of carrying out hacking but it appeared to have been carried out by Shiite Muslim militants. 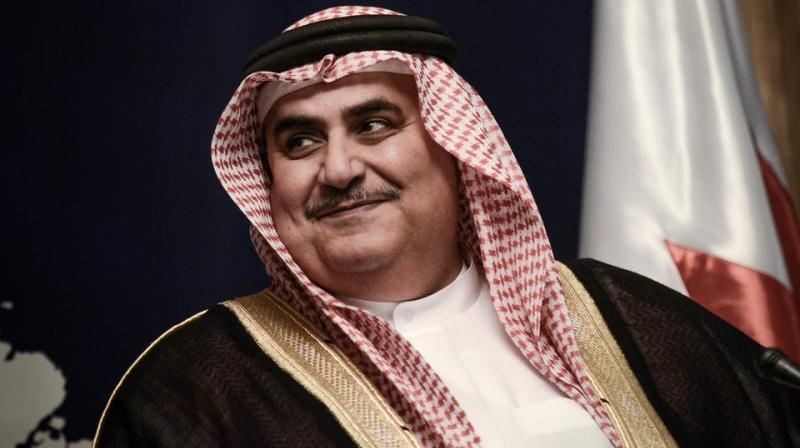 The foreign ministry did not accuse any party of carrying out the hacking, but it appeared to have been carried out by Shiite Muslim militants who want to bring down the Sunni Muslim al-Khalifa monarchy.

"The Account of H.E. Minister of Foreign Affairs has been hacked. Kindly be aware," the foreign ministry said in a message posted on its Twitter account.

The hackers used the minister's account to retweet postings from another account identified as Numour al-Huriya (Tigers of Liberty), which appears to be that of Shi'ite militants. "Our leaders, you have our pledge, our demand is Down with Hamad," said one message containing pictures of Shi'ite leaders said.

The Arabic-language al-Wasat newspaper said on its website that hackers had posted several tweets and videos insulting to the minister. "Judging by the tweets, the hacking began at around 5:30 in the morning," it said.

One posting showed a picture of King Hamad bin Isa al-Khalifa with the words "Down with Hamad" on it. Tensions have increased in Bahrain, where the US Fifth Fleet is based, after a series of measures by the government to curb what it calls illegal activities by opposition groups and individuals it accuses of fomenting sectarian tensions.

Five people were killed last week when Bahraini security forced moved against supporters of the spiritual leader of Bahrain's Shiite campaign outside his house and arrested nearly 300 people, including several it said were escaped prisoners.

The Gulf Arab state accuses its non-Arab neighbour Iran of stoking tensions in the country, a charge the Islamic Republic denies.