The High Court dismissed a plea for a fresh judicial review of the process to leave the EU single market. 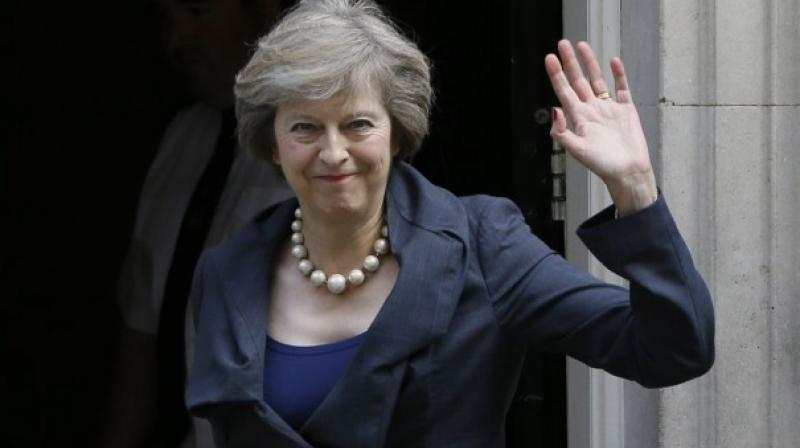 London: The British government on Friday won a new legal challenge brought by campaigners who wanted a "soft Brexit" after the High Court dismissed a plea for a fresh judicial review of the process to leave the EU single market.

Campaigners including Peter Wilding, chairman of the pro-Europe pressure group British Influence, and lobbyist Adrian Yalland, had brought the case in the High Court to demand that British Prime Minister Theresa May seek parliamentary approval before taking the UK out of the European Economic Area (EEA), dubbed a so-called soft Brexit.

However, Lord Justice Lloyd Jones and Justice Lewis dismissed the application for a fresh judicial review of theBrexit process.

"It's incredibly disappointing. It seems as if the judges have decided this is a matter of prematurity rather than merit and if the government is allowed to act unlawfully that would be a travesty of justice," said Wilding, the man credited withfirst coming up with the term Brexit.

The UK government's legal team had argued that the application was "premature" because nothing had yet been decided.

"The court is being invited to embark on an exercise which is discretionary. This application is premature and should be dismissed for that reason," James Eadie said, appearing on behalf of David Davis, the minister for exiting the EU.

Under the terms of the EEA, which first came into legal force in 1994, the EU's 28 members and three other signatories have to accept the free movement of people, services, goods and capital across their borders. May has said staying within the EEA was not an option because it would "to all intents and purposes mean not leaving the EU at all".

The new legal case revolved around Article 127 of the EEA Treaty, which states: "Each contracting party may withdraw from this agreement provided it gives at least 12 months notice in writing to the other contracting parties."

If the UK government chooses to use Article 127 of the EEA Treaty, then an act would be required in Parliament in the same way that a bill triggering Article 50 of the European Union Treaty is now going through Parliament.

The Supreme Court had ruled last month that May must seek Parliament's approval before invoking Article 50 of the Lisbon Treaty to begin official talks on leaving the EU after the June 2016 referendum in favour of Brexit.

MPs backed the Bill in a vote in the House of Commons earlier this week and it will now return to the Commons next week before becoming law.