Complaints were made against him earlier, but they were not registered with the police, since Church carried out their own investigation. 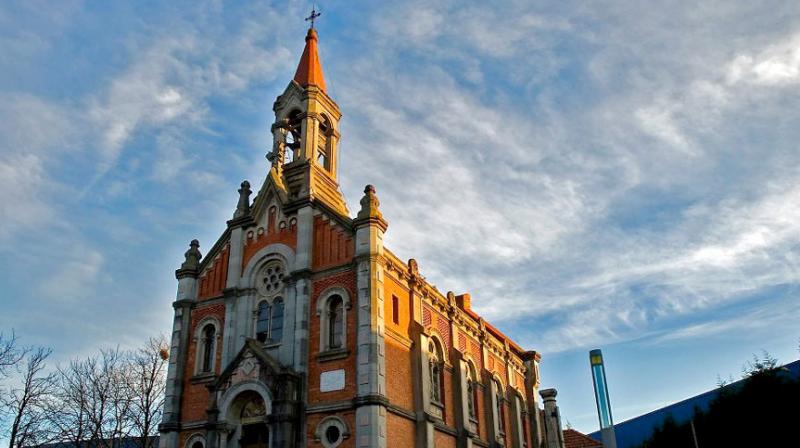 The charges brought against him are of making a living off immoral earnings and psychological violence, Independent reported.

Following complaints of three female parishioners, various sex toys and home pornographic videos were seized from the church premises. Some of the videos were hidden in covers bearing the names of all the popes.

As reported by The Times, he even got some of the women involved with men from wife swapping websites. Besides that, it has also been alleged that he took some of his lovers to naturist and swingers' resorts in Cap d'Agde on the southern French coast.

There were complaints against him last summer, but they were not registered with the police. The Church authorities claimed to carry out their own investigation.

One of the women, who claimed to have had an affair with the priest, told Il Mattino di Padova: “There were a lot of women hovering around him. I didn’t understand that at first, only later.”

The mayor, Paolo Tonin, said, "They are also trying to protect him from the clamour of this story that has now gone national."

Father Contin is under investigation by the prosecutor, but he has not been arrested yet.