World   Europe  01 Nov 2017  UK Labour activist says she was raped by party colleague, told not to report it
World, Europe

UK Labour activist says she was raped by party colleague, told not to report it

The disclosure by Bex Bailey is the most serious to emerge in a series of allegations after the Harvey Weinstein scandal. 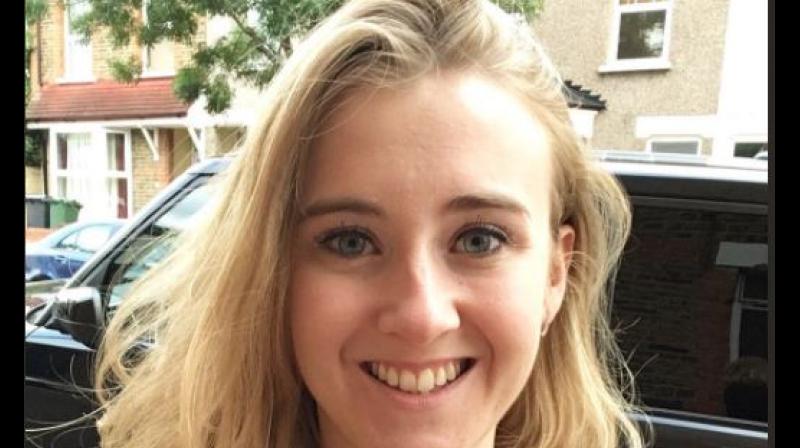 ‘I was scared. I felt ashamed. I know that the Labour Party, like any family, loves a good gossip, and I didn’t want people to know and I also was worried that I wouldn’t be believed if I did,’ Bex Bailey said. (Photo: Twitter)

London: An activist in Britain’s opposition Labour Party has said she was raped at a party event when she was 19, and that a party official discouraged her from reporting the attack to avoid damaging her career.

The disclosure by Bex Bailey, 25, is the most serious to emerge from a wave of allegations of sexual misconduct by powerful men that have swept through British politics in the wake of the Harvey Weinstein scandal.

Labour leader Jeremy Corbyn, who has ordered an investigation into the allegation, said Bailey was not given support from the party when she reported what had happened.

“Bex Bailey has shown incredible bravery by talking publicly about what has happened to her and has my full support and solidarity,” he said in a statement on his Facebook page.

“There will be no tolerance in the Labour Party for sexism, harassment or abuse. Whatever it takes, we are absolutely committed to rooting it out.”

A party spokesman said: “We would strongly recommend that the police investigate the allegations of criminal actions that Bex Bailey has made.”

Bailey told BBC radio on Tuesday that she was raped in 2011 by someone in the party who was senior to her. She said she had tried to pretend it hadn’t happened and had not reported it to police at the time.

“I was scared. I felt ashamed. I know that the Labour Party, like any family, loves a good gossip, and I didn’t want people to know and I also was worried that I wouldn’t be believed if I did,” she said.

Two years later, she told a senior party staff member, and it was suggested to her that she should not report it as it might damage her if she did. She was given no advice on what she should do next.

“That might be their genuine view, it might be that that was the case, in which case that shows that we have a serious problem in politics with this issue anyway,” said Bailey, a former member of Labour’s National Executive Committee.

She called for an independent agency such as a charity to deal with allegations rather than someone within the party “who is inclined to be loyal to the Labour Party”.

Prime Minister Theresa May has ordered investigations into two of her ministers after allegations were made against them.

Her deputy Damian Green denies making an advance on a woman three decades his junior, while junior trade minister Mark Garnier has said he was being humorous when he asked his assistant to buy sex toys for him.