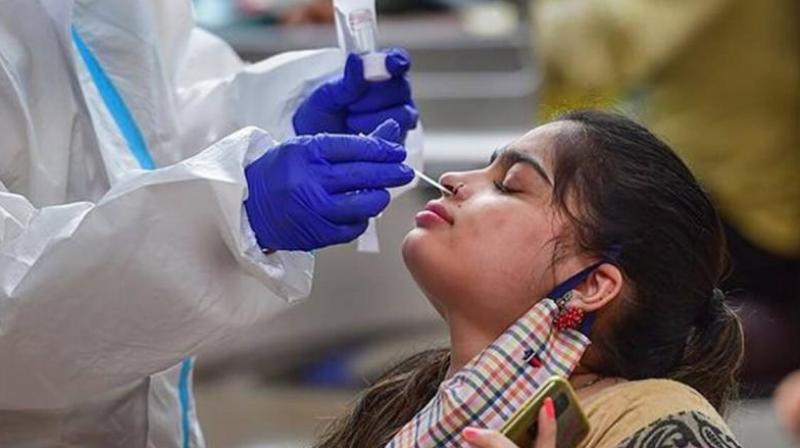 Africa has reported many new outbreaks of the variant as Tunisia, Mozambique, Uganda, Nigeria and Malawi are among the 11 countries targeted by Delta. (Representational image: PTI)

Geneva: The Delta COVID-19 variant, first identified in India, has already been detected in 96 countries, 11 more than last week, the World Health Organisation (WHO) said in its weekly epidemiological update on Wednesday.

The Delta variant, also referred to as a "double mutant" because it carries two mutations, is 55 per cent more transmissible than the Alpha variant (initially detected in the United Kingdom) and will rapidly become the dominant strain of coronavirus globally, said the WHO.

Africa has reported many new outbreaks of the variant as Tunisia, Mozambique, Uganda, Nigeria and Malawi are among the 11 countries targeted by Delta. The continent has witnessed a "sharp increase" in new cases and deaths, according to the update.

First detected in October 2020, the Delta variant has several spike mutations that increase its transmissibility and its resistance to neutralizing antibodies and possibly even vaccines.

Furthermore, a recent study conducted in Scotland and published in the international medical journal Lancet found that the hospitalization rate for patients infected with the Delta variant of COVID-19 was 85 per cent higher than for those infected with the Alpha variant.

"This particular Delta variant is faster, it is fitter, it will pick off the more vulnerable more efficiently than previous variants," Michael Ryan, executive director of the WHO's Health Emergencies Programme, has commented recently.