It was the first attack targeting Afghan capital's so-called ‘Green Zone’ since a massive truck bomb ripped through the area in May. 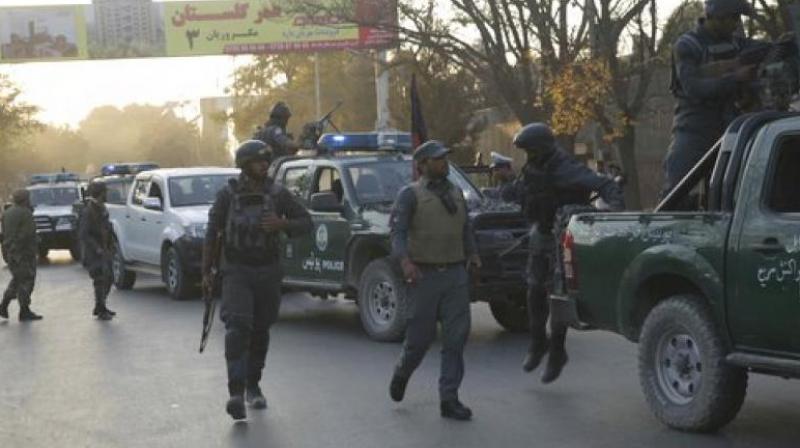 It was the first attack targeting the Afghan capital's so-called "Green Zone" since a massive truck bomb ripped through the area on May 31, killing or wounding hundreds.

"Our initial information shows the suicide attacker was on a motorcycle. He made it through the first checkpoint but was stopped at the second checkpoint and detonated," defence ministry spokesman Dawlat Waziri told AFP.

"We don't know the target but it happened a few meters from the defence ministry's foreign relations office. No casualties to our personnel."

AFP reporters heard a loud explosion around 4 pm just as workers would have been leaving their offices, followed by the sirens of emergency services.

Witnesses told AFP they saw multiple casualties being carried from the scene of the blast and driven away in ambulances.